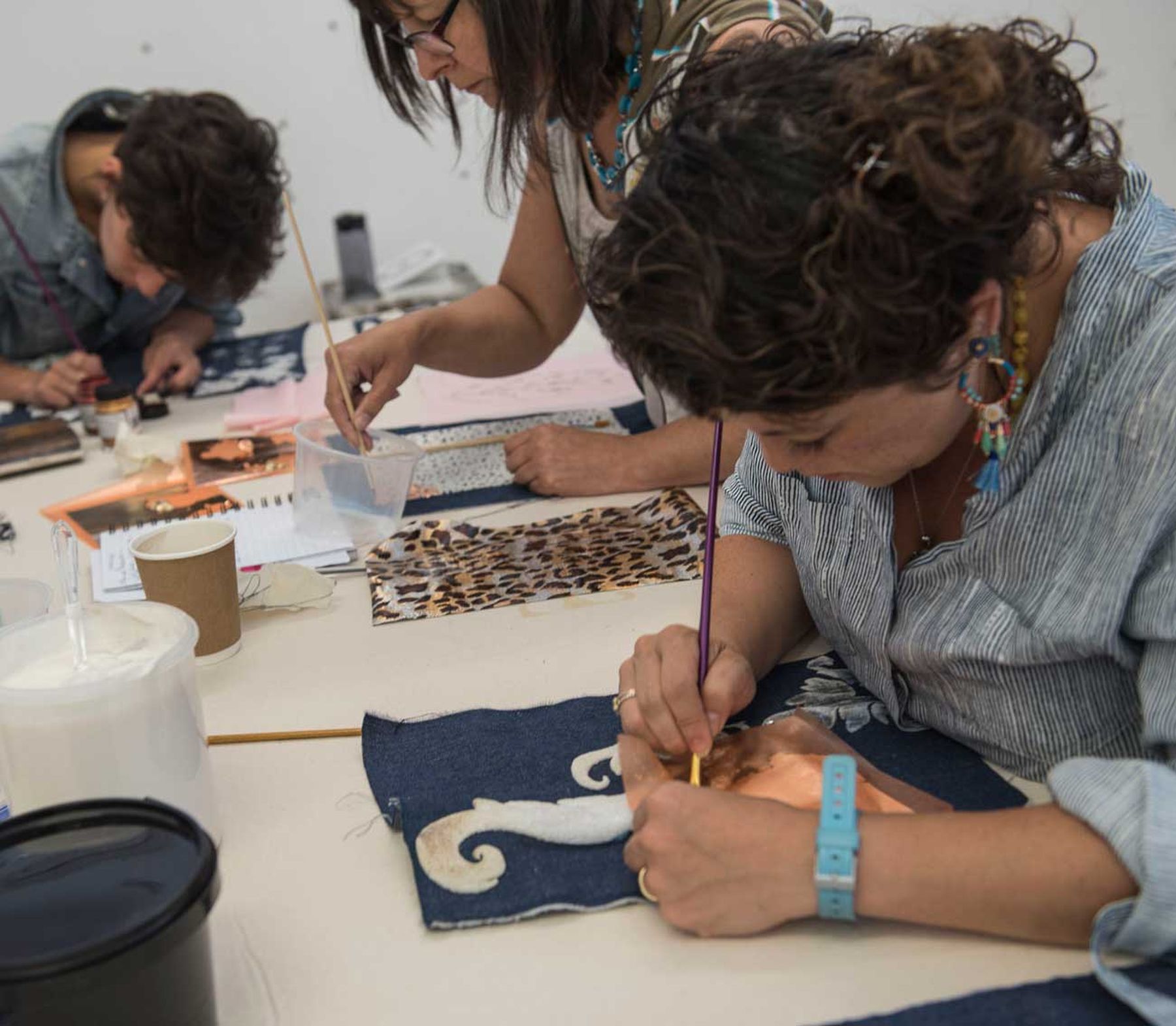 The Costume Symposium takes place 6 - 8 September. BAFTA and Emmy award-winning costume designer Susannah Buxton is the event’s producer and says it’s much more than just a networking event: “It offers costume technicians and designers an unrivalled opportunity to develop their skills with hands-on workshops and talks.

“It brings together young makers to exchange ideas, learn from experienced practitioners and celebrate their art.”

It’s the second time the event’s been staged and the first time outside of London. Susannah says the Liverpool Institute for Performing Arts was a natural choice of venue. “LIPA is the perfect place for the Symposium as it is an arts hub with extensive facilities that thrives on creative collaboration.”

Mitch Fuji-Williams, LIPA’s Head of Costume, is excited to be involved. “The costume world revolves around where the work is, and until recently, most of the work came out of London, but the tides are turning.

“The BBC’s relocation to Salford has been instrumental in sparking a creative and digital revolution in the north of England and Channel 4’s imminent move to Leeds indicates that it is time the industry’s epicentre moves away from London.”

The Costume Symposium coincides with LIPA launching its new Costume Making MA. The course aims to create versatile and creative costume makers with the advanced technical construction skills to produce costumes for all types of performance.

Susannah Buxton says she hopes the new course will help address a skills shortage. “There is a real need for trained tailors, milliners, corsetieres and costumiers with specialist knowledge. The MA in Costume Making at LIPA is a much-needed initiative towards solving this issue.”

For more details and to book a place at the Costume Symposium head here.