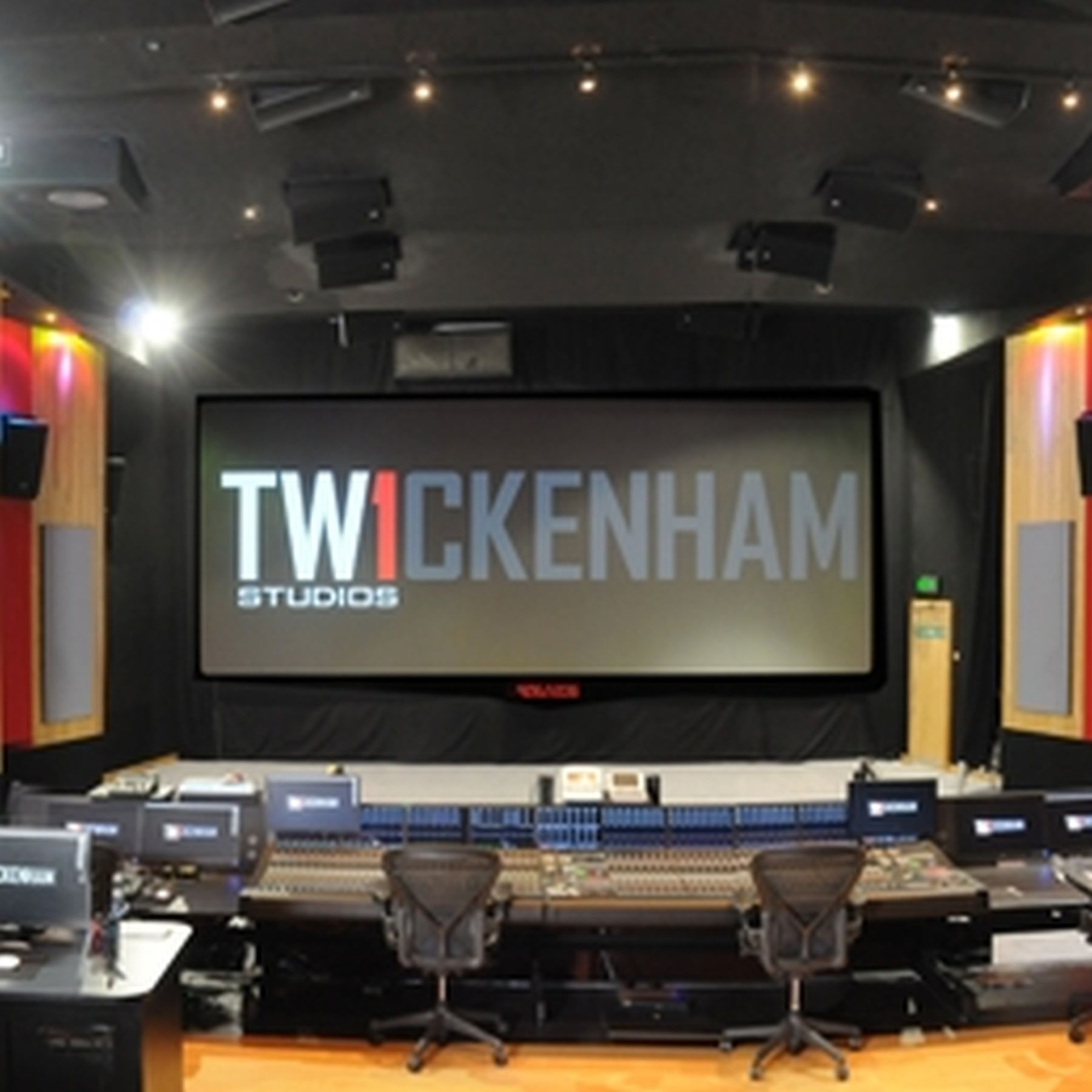 Two of the seven members of full-time staff in the sound department are now LIPA graduates. Will Miller, who graduated in 2014, is working at the studio as a Sound Assistant, as is Sophia Hardman who has just graduated. Sophia was one of the first ever interns at Twickenham Studios, taking part in its inaugural intern scheme last year. Fellow 2015 graduate, David Chin recently began work there as a Facility Runner. In addition, Ben Chick who has also just completed the course regularly freelances at the studio.

Two current second years, Aran Clifford and Will Cooper, are currently completing six week internships in the sound and engineering departments respectively. Aran has been working in the Foley theatre and is assisting on Ridley Scott’s latest feature film The Martian, while Will is gaining experience on the support side of the sound department.

The elite post-production facilities at Twickenham Studios include a state-of-the-art Sound Centre which is Dolby Premier Certified. Most recently, the post-production team have worked on the new documentary Amy about the life of singer Amy Winehouse, The Second Best Exotic Marigold Hotel, Exodus: Gods and Kings, and the Brad Pitt blockbuster World War Z.

Alongside its post-production facilities, Twickenham Studios caters to the production of film and television. Its three sound stages are famous for many films including American Werewolf in London and the two Beatles films, Help and A Hard Day’s Night, which starred LIPA’s Lead Patron, Sir Paul McCartney.

Maria Walker, Chief Executive Officer at Twickenham Studios, comments: “I reached out to LIPA for our first intern scheme last year because I am from Liverpool and the strong connection with The Beatles. We were so impressed by the calibre of students that we decided to run it again this year. They reflect the high standard of teaching they receive at an amazing organisation.”

Jon Thornton, Head of Sound Technology, adds: “We value this link with Twickenham Film Studios tremendously - seeing both students and graduates working in such a world class facility so early in their careers is amazing. The support and guidance that students receive in their craft from leading practitioners whilst working there is pivotal in developing the audio professionals of the future. It’s fair to say that the success of initial internship scheme we trialled last year exceeded everybody’s expectations, and we look forward to a long and mutually beneficial association with Maria and her team.”