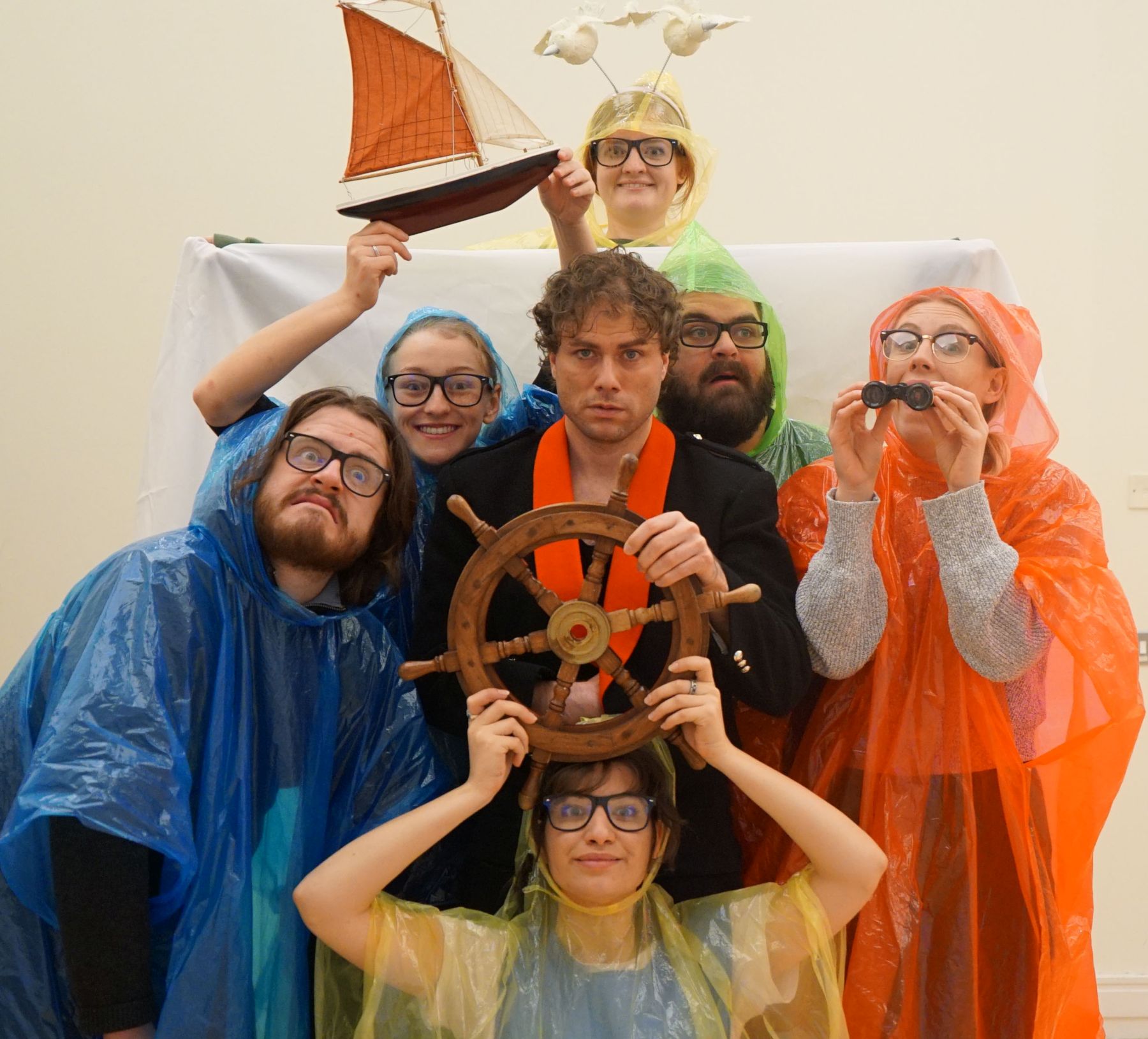 Performed by LIPA’s MA Acting (Company) students the Cornish legend dates back to the 12th century. Jess Huckerby, who plays the part of White Hands, believes its themes are timeless. “Everyone will relate to it in some way, they’ll have a moment of recognition – maybe not in an exact way, but a feeling, whether it’s rejection or anger or devotion to someone.

“I think everyone at some point will have felt what the characters are experiencing on stage.”

Tristan & Yseult is the story of Cornish King Mark who is set to marry the sister of his rival; Yesult. But the marriage is ill-fated from the moment he sends his newly discovered nephew Tristan to escort her to Cornwall.

An adaption of Kneehigh’s critically acclaimed 2003 production, Tristan & Yseult is a blend of tragedy, comedy and music for a performance that promises to be both playful and profound. Jess says: “The sets and costumes are beautiful, and I hope as soon as people enter the theatre they’re taken somewhere. For those two hours I hope they’re encapsulated in this world and taken on a journey of love.”

LIPA’s MA Acting (Company) in association with Liverpool Everyman and Playhouse is in its first year with Jess part of the first intake of students. She graduated from a drama degree at Liverpool John Moores University four years ago and has been working in the arts across Liverpool since. “I’ve always been involved in other people’s productions and found my role in those, but it’s great to come here and find out what you need to do to create your own production.

“The people you need to make a show work, how to find those people and get the funding has been shown to me so clearly and this is only the eighth week.”