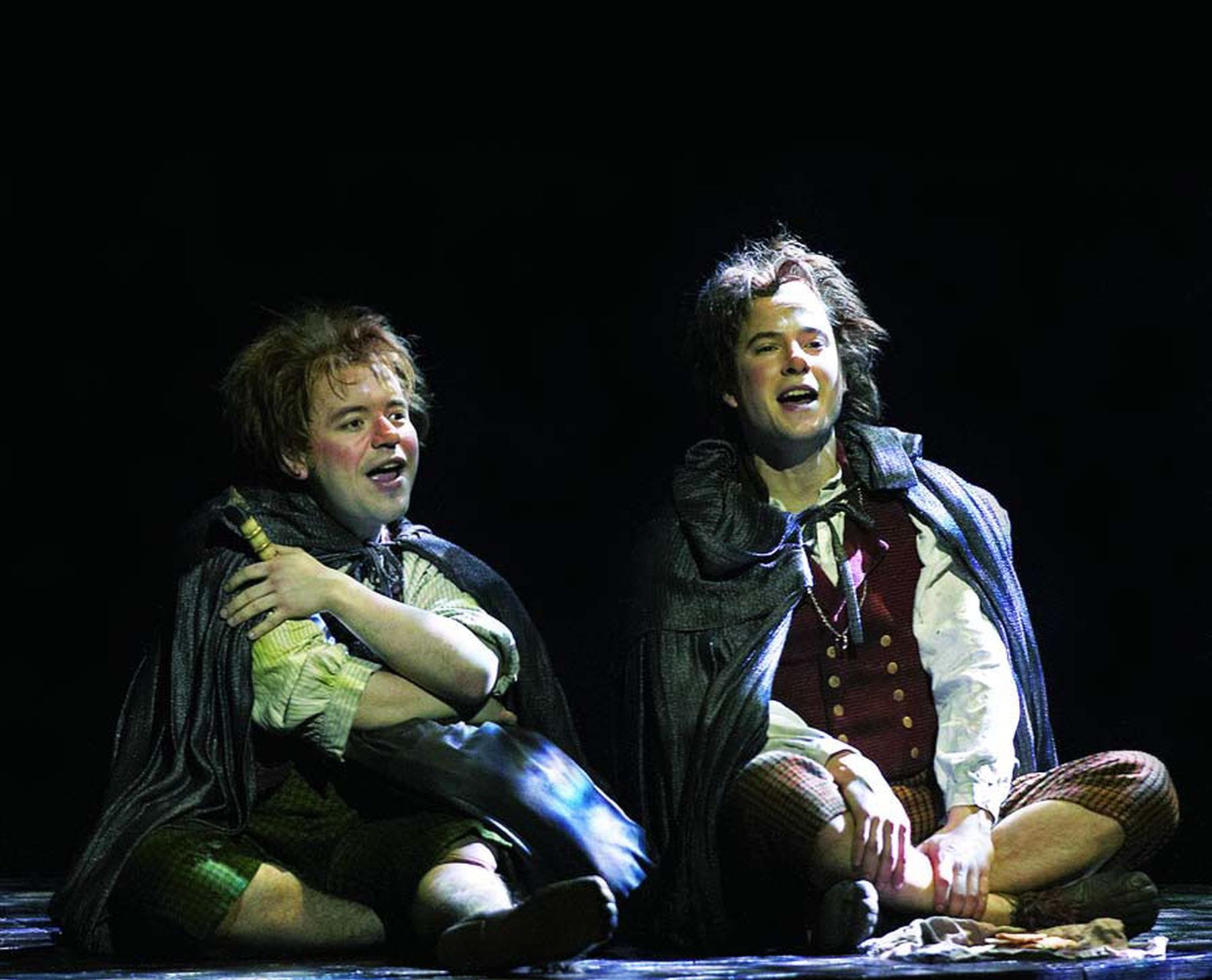 We are heartbroken to hear that Liverpool Institute for Performing Arts (LIPA) graduate, Pete Howe has died.

Graduating from our Acting degree in 2004, Pete’s credits include being part of the original casts of Matilda: The Musical, playing Michael Wormwood at the RSC and the West End; Disney’s West End production of Aladdin, playing Iago, and the role of Sam Gamgee in the world premiere of the musical adaptation of The Lord of the Rings in Toronto and the West End, for which he was nominated for a DORA Award (Canadian equivalent of a Tony Award) for Best Actor in a Musical.

LIPA’s Founder and former CEO and Principal Mark Featherstone-Witty says Pete made a big impression during his time at LIPA. “Before he left, Pete had a leading role in Sunday in the Park with George which has gone down in our history. Actors are often told ‘to be the part’ and not ‘act the part’. Pete’s performance was an exemplar of that note.

“I saw The Lord of the Rings when it was performed at Drury Lane and, despite the set, the size and pyrotechnics, Pete held the stage and did not ‘disappear’.”

Pete remained in touch with us after graduating and was keen to give back. He returned on several occasions to share his experiences with students and take part in Q&As, most recently in 2018 for a See Me Now conference. Head of Acting Will Hammond says he and the students were thankful for the time Pete gave them. “His exchanges with students, when he shared his experience and career, were warm and witty and he went out of his way to speak and spend time with them after the event had finished. We were hoping he’d be able to visit us again soon.

“Pete was a shining example of that first generation of LIPA graduates, managing to forge a career in musical theatre, prestigious serious theatre works and TV. Everyone who knew and worked with Pete should be proud of the career he had and the impact he made on the industry. He was such a kind and gracious man. It’s such a sad loss.”

Our thoughts are with Pete’s family and friends at this difficult time.

Image: Peter (left) as Sam in The Lord of the Rings. Photography by Manuel Harlan