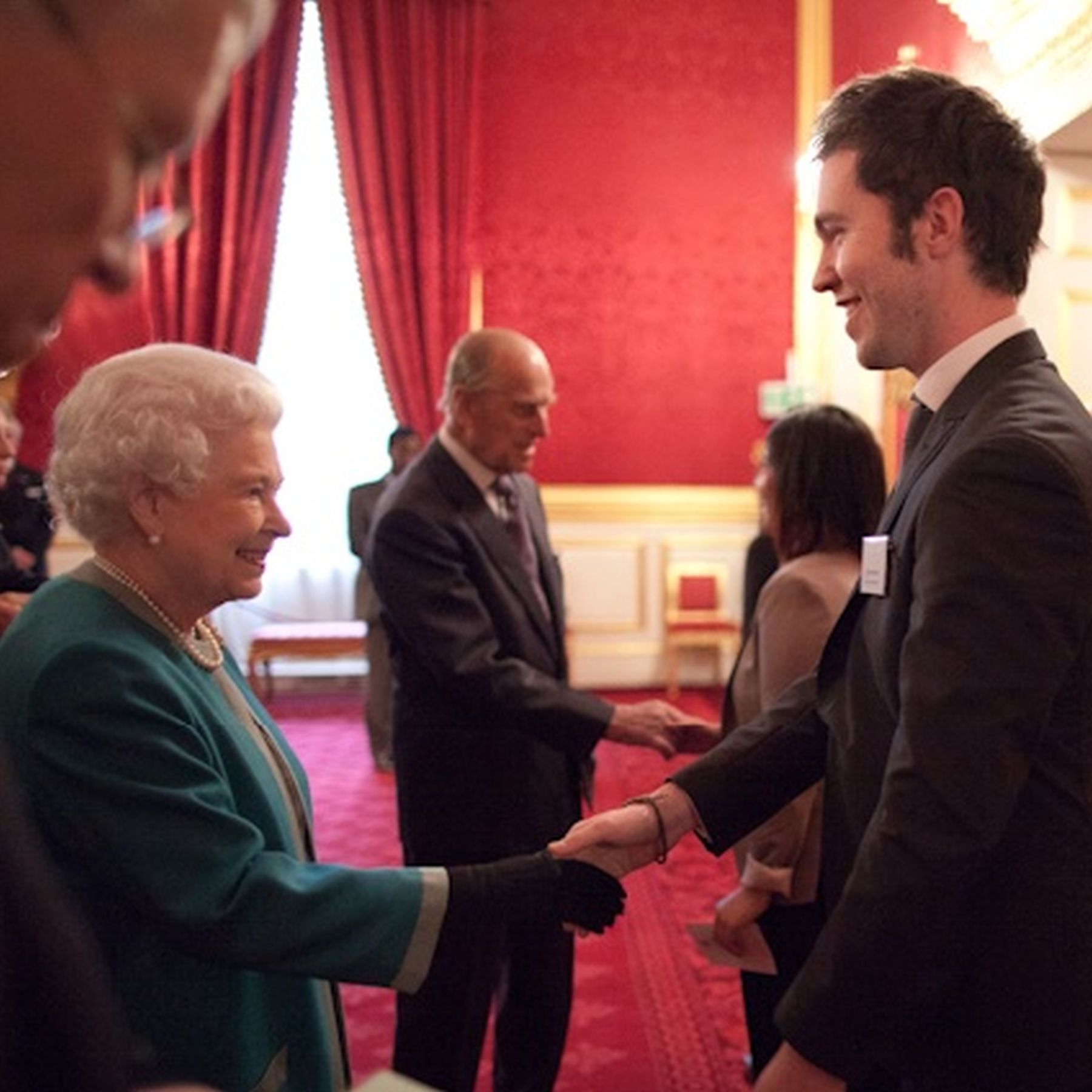 Ben studied Music at LIPA between 2009 and 2012. When he graduated in 2012 he received our top honour, the Paul McCartney Human Spirit Award. The prize is given in recognition of ‘going above and beyond’ and offering kindness, generosity and support to others when they need it most. It reflects the affection students and staff had for Ben and the positive impact he had on life at LIPA during his time here. Martin Isherwood is Head of Music. “Working with others was really his forte. He got a real buzz out of collaborating with others, helping them. He loved to get involved.”

“He was a such bright, lovely, warm and giving person, so full of life and positive energy. He had a lot of love to give and gave his time so freely to others.”

An excellent songwriter and performer, Ben was committed to working with young people and during his time at LIPA created the Balloons Project. Inspired by London’s successful bid for the 2012 games, it explored Olympic and Paralympic values through music and creative arts. Collaborating with students and graduates from all disciplines, Project Balloons successfully engaged with hundreds of young people across the north west. It received the Queen’s Diamond Jubilee Volunteering Award 2012, won a national Podium Gold Award, was praised by our Lead Patron Paul McCartney for its ‘fresh, innovative and exciting’ approach and Ben was invited to carry the Olympic torch through his hometown of Southport.

Music lecturer Simeon Scheuber-Rush was a student with Ben and worked with him on the Balloons Project. “The project was a big part of his life and he really cared about young people and their performing arts experience. As well as being a great musician and composer, he was an educator. He worked so hard on that project but managed to maintain a sense of calm no matter how busy and chaotic things were, and he always kept his sense of humour.”

Our thoughts are with Ben’s family at this difficult time. In the new year we will be marking Ben’s contribution to life at LIPA by dedicating a tree in our grounds in his honour.