Specific learning difficulties: ‘Don’t let them put you off’ 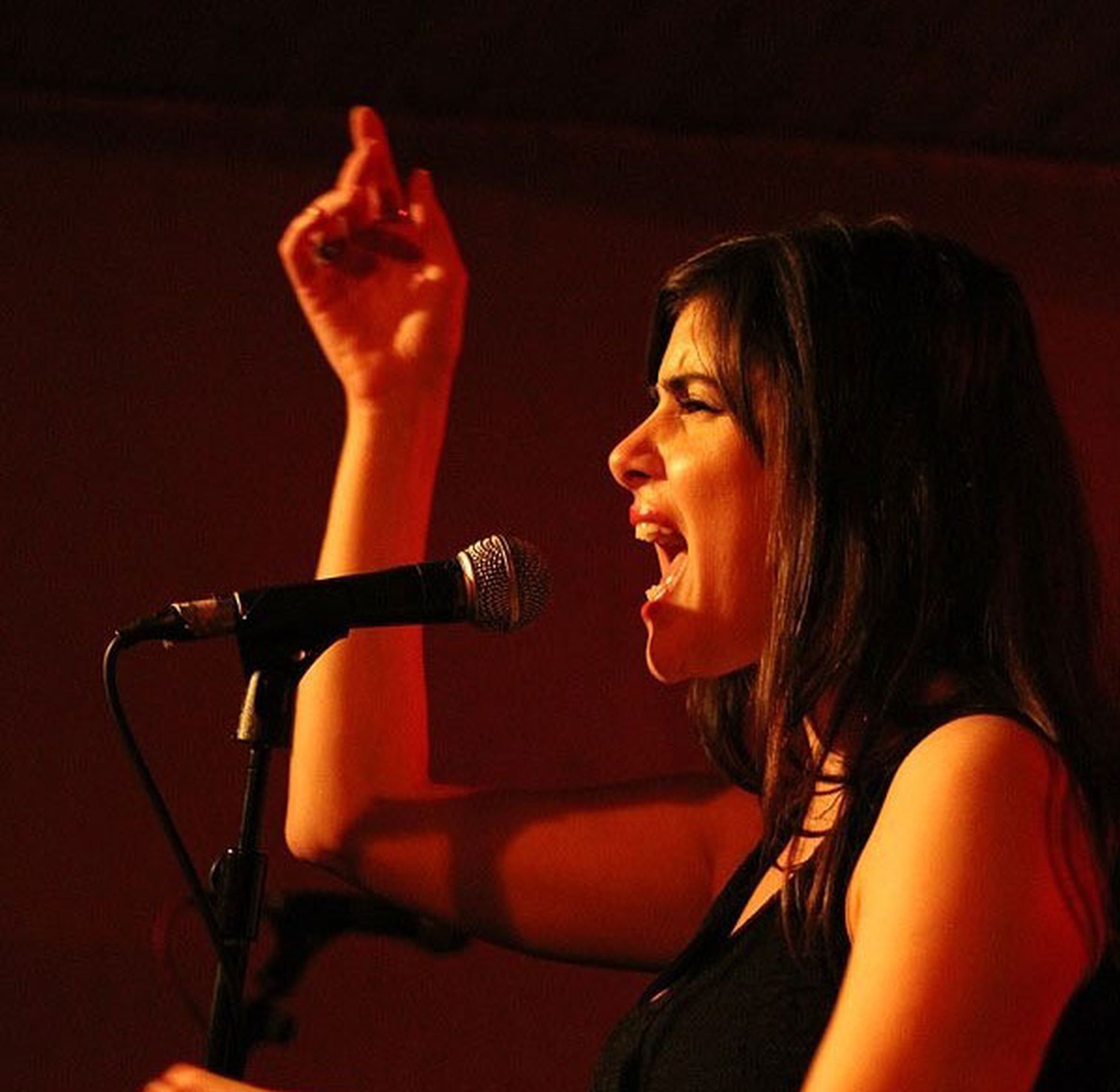 Despite it being undetected throughout her time at school, lecturers at LIPA noticed Georgia Ptohides, who’s a singer, was having problems at the start of her Music degree. “I’ve always struggled with memorising lyrics and I always thought that it was quite normal. I manage to do it, but it takes me much longer.

“In my first month here staff picked up on my problems and advised me to get checked. The fact one of the lecturers noticed made me feel ok about it and that I had support.”

Georgia visited Student Support and after being assessed was told she had a specific learning difficulty, which included Dyslexia. “I’m not going to lie I was annoyed it had taken so long to find out. When I was at school I felt like I was often being told off for not really understanding what was being taught.”Last year 16% of students (120) at LIPA received support for a specific learning difficulty (SLD), with 88 of them having Dyslexia. If a new student already knows they have a SLD, support can be put in place for their arrival – while anyone who believes they may have one can talk to Student Support about a possible assessment.

Rosie Samaras, who’s also a singer on the Music degree, knew she was Dyslexic before starting at LIPA but still had anxieties. “I was diagnosed when I was 9-years-old and had a lot of support at school, but not so much at college, so I was a little bit worried as I thought maybe in higher education there wasn’t as much help.

“I got in touch with Student Support as soon as I got here and they’ve been great.”

The support available varies and can be tailored to fit the student’s needs. “I get an hour a week of one-to-one help,” says Rosie. “If I get essays or briefs we’ll sit down and they’ll cater the session to how I want it. It helps me make plans and organise my time as well which is really helpful.”

It’s estimated one in 10 to 20 people have dyslexia, with some researchers linking the condition to increased creativity. It’s certainly no barrier to success as Dyslexics Orlando Bloom, Eddie Izzard and Noel Gallagher prove.

Georgia and Rosie, who are now third-years, believe a specific learning difficulty hasn’t prevented them from getting the most out of life at LIPA. “Before I came here there were times that I felt a bit stupid, since I’ve been here I don’t feel like that anymore,” says Georgia.

Rosie adds: “LIPA’s a great place for creative people and often you find people with Dyslexia are creative. Don’t let it put you off. There’s so much help there’s no reason you can’t do it.”