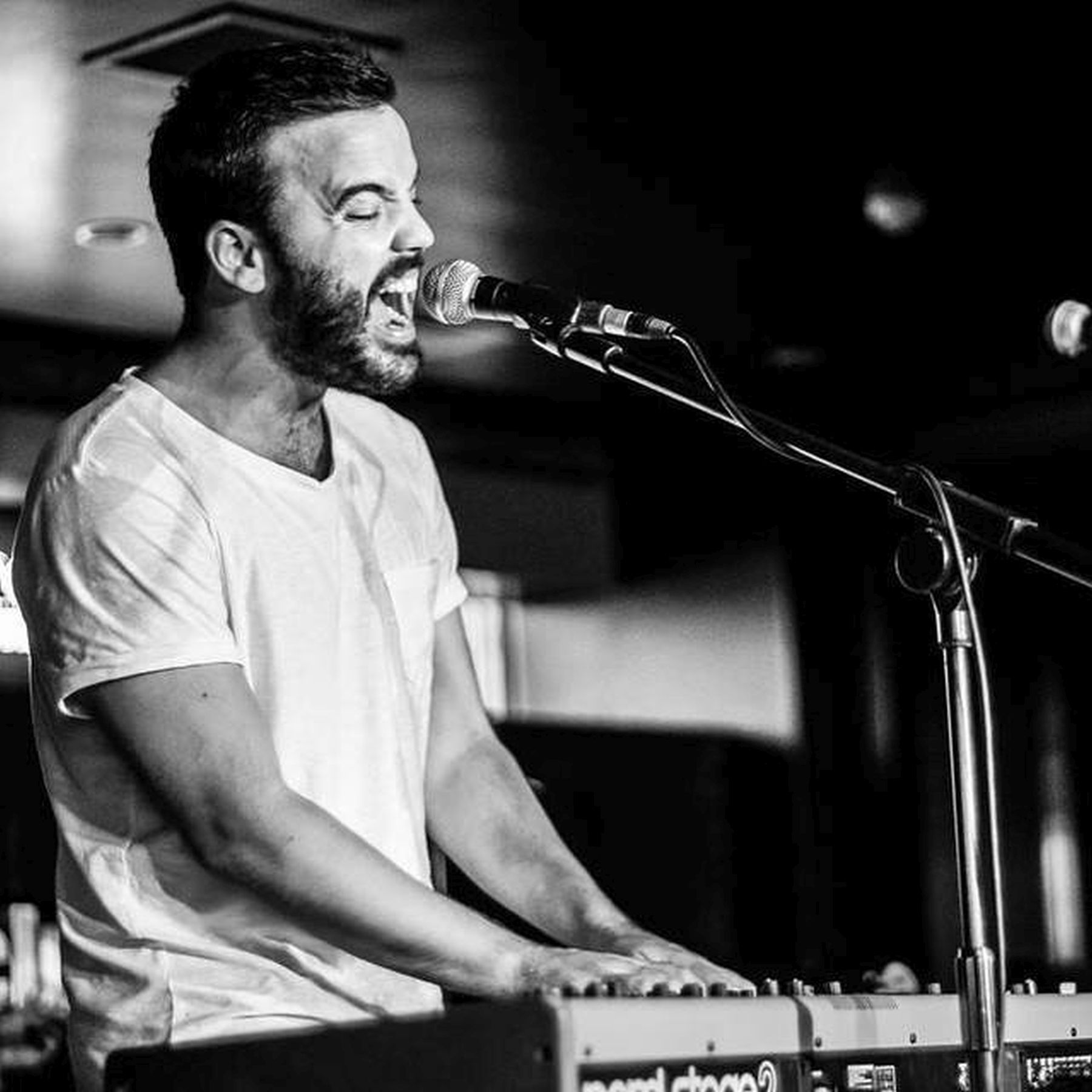 Juan and the band completed two dates in the UK and four in Spain. The tour was organised by Sociedad de Artistas Intérpretes o Ejecutantes de España (AIE) in conjunction with LIPA. AIE chooses an established Spanish artist and finances the tour, while LIPA provides a backing band, made out of Music students, as well as tour management from Management students.

The LIPA Spain Tour is now in its 18th year. For Juan, who graduated in 2006, he feels like he’s come full circle. “I got a scholarship for AIE to attend LIPA in 2003 and then I was chosen as one of the student musicians to back Javier Ruibal in 2004. Now, to be involved in the tour as the performer, doing my songs has been extremely exciting and I’m very grateful.”

The band was made up of six second-year Music students – who spent four days rehearsing with Juan. “It went very smoothly, it was just about fine tuning in rehearsals.

“I wanted them to feel the freedom to make the songs their own. It was an amazing process. I thought we learnt from each other.”

Once rehearsals were complete they took part in a live broadcast from LIPA on Spain’s Radio Three, followed by gigs in Liverpool and Manchester, before flying out to Spain to perform in Madrid, Gijón, Bilbao and Zaragoza.

For Juan the show in Gijón was a particular highlight. “The venue was empty, just two people standing by the bar. I gathered the troops and said ‘we’re still going to do an amazing show, give it 100% and let’s turn the situation around.’

“The band sounded amazing and by the end of the night there was a great audience and it was absolute mayhem! I think the band realised how important attitude, approach and your outlook are.”
The tour was a success off stage too, with Juan impressed by second-year Management students Lucia Matusikova and Charlotte Grisedale. The pair were responsible for organising rehearsals, accommodation, travel, publicity, live shows in the UK and the live broadcast from LIPA by Spain’s Radio Three. Then, when Juan and the LIPA band arrived in Spain, the pair had to ensure the tour schedule was kept to.

“The logistics, the timelines, the call sheets – everything – was well coordinated and ran very smoothly,” says Juan.

“Once in Spain it was harder for them with the language barrier, but they got on with it with a great attitude and by using their initiative.”

Having experienced the tour as a student and a professional, Juan believes it’s beneficial for everyone. “Working outside of LIPA, being taken from your comfort zone and seeing what other people’s experiences can add to the mix – it always adds to the learning curve of everyone involved.”