Sgt Pepper 50 years on: influencing the next generation of recording engineers 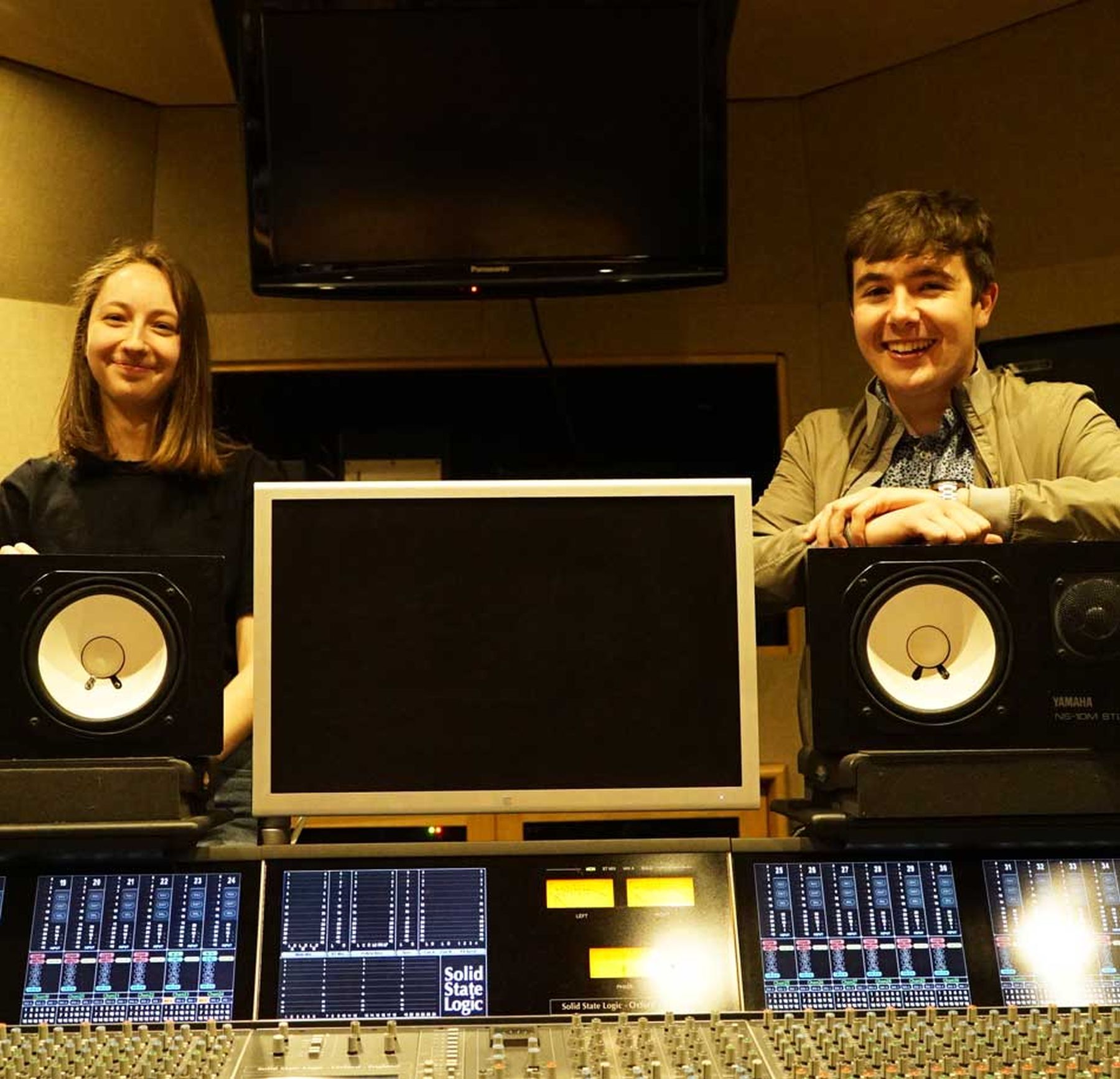 19-year-old Sophie Ellis and John Doolan, who’s 20, are both on the Sound Technology degree course.

Sophie heard the album for the first time as a young child. “I was just pretty mind-blown by how different and unusual it all sounded. It had a massive impact on me. It’s the album that got me interested in sound technology.”

Rolling Stone Magazine rated Sgt Pepper, which was released on 1st June 1967, as the greatest album of all-time, ‘an unsurpassed adventure in concept, sound, songwriting, cover art and studio technology’. When John heard it, it sounded like a new release. “I was really into Oasis and got The Magical Mystery Tour album because of their cover of I am the Walrus, and then I got Sgt Pepper and it just blew me away, it’s unbelievable.

“When I discovered it I was a kid and there was a lot of psychedelic, psych music around - so listening to Pepper, it was like listening to brand new music.” LIPA’s links to The Beatles are well known. Paul McCartney is its Lead Patron and attended the Institute when it was a boys’ school in the 1950s along with George Harrison. John Lennon went to the neighbouring Liverpool Arts School – which is now part of LIPA.

Maybe less well known is the crucial role that The Beatles and Sgt Pepper producer George Martin played in LIPA’s development. It was George who introduced Founding Principal and CEO Mark Featherstone-Witty to Paul McCartney, and his incomparable experience as a producer helped to shape LIPA’s teaching ethos and focus on collaboration.