New twists in dance version of Romeo and Juliet at LIPA 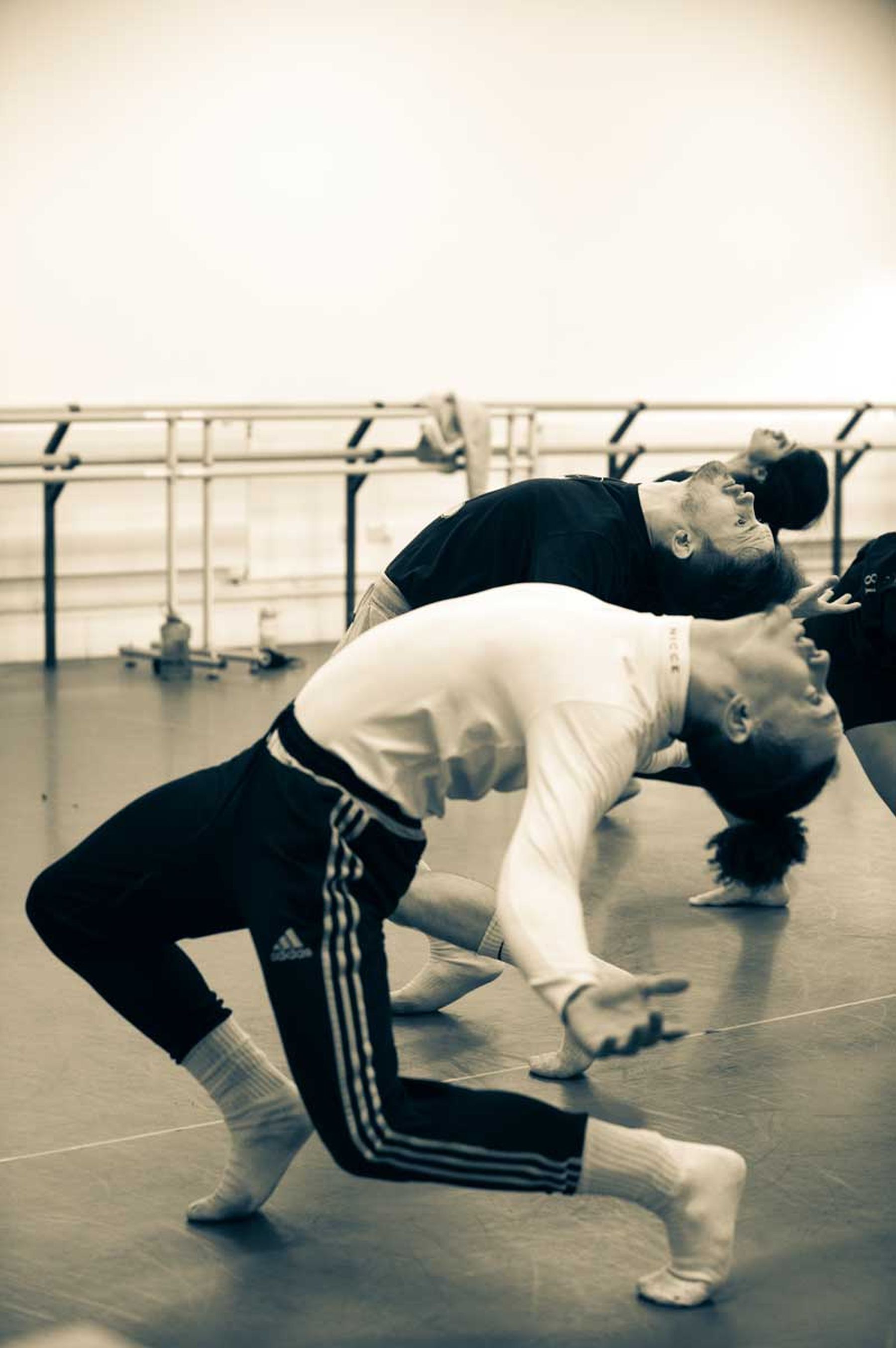 Romeo and Juliet, which opens on Thursday 21 February, is inspired by Baz Lurhmann’s 1996 film version. Third-year Dance student Lizzy Drew plays Juliet, she says: “I think my portrayal of Juliet is more modern than the original. She is still young and innocent, but she is also quite rebellious and strong too. You can definitely see elements of her Capulet lineage in her movement as well as her individuality.”

The production also features the play’s author William Shakespeare, played by Deavion Brown. Deavion explains: “Some interpretations of a couple of his sonnets suggest an affair outside his marriage and that it could have been with a man. We’ve taken that idea and run with it.

“He feels he has to hide that part of himself and can’t really express who he is. Instead he writes these characters, this story of escape and immerses himself in this world where he’s trying to be honest about himself through his work.”

One of Shakespeare’s most performed plays, Romeo and Juliet is a story of love and tragedy. This modern-day dance interpretation encapsulates the essence of this, but with a few twists, as Deavion explains. “The beginning and the end are the same as the original, but the journey between them is quite different.”

Romeo and Juliet is the final public performance by the third-year dancers. They’ve been working with visiting professional choreographers who specialise in a wide range of dance styles including tap, ballet, jazz funk, contemporary and hip hop to produce what promises to be a diverse and spectacular show.