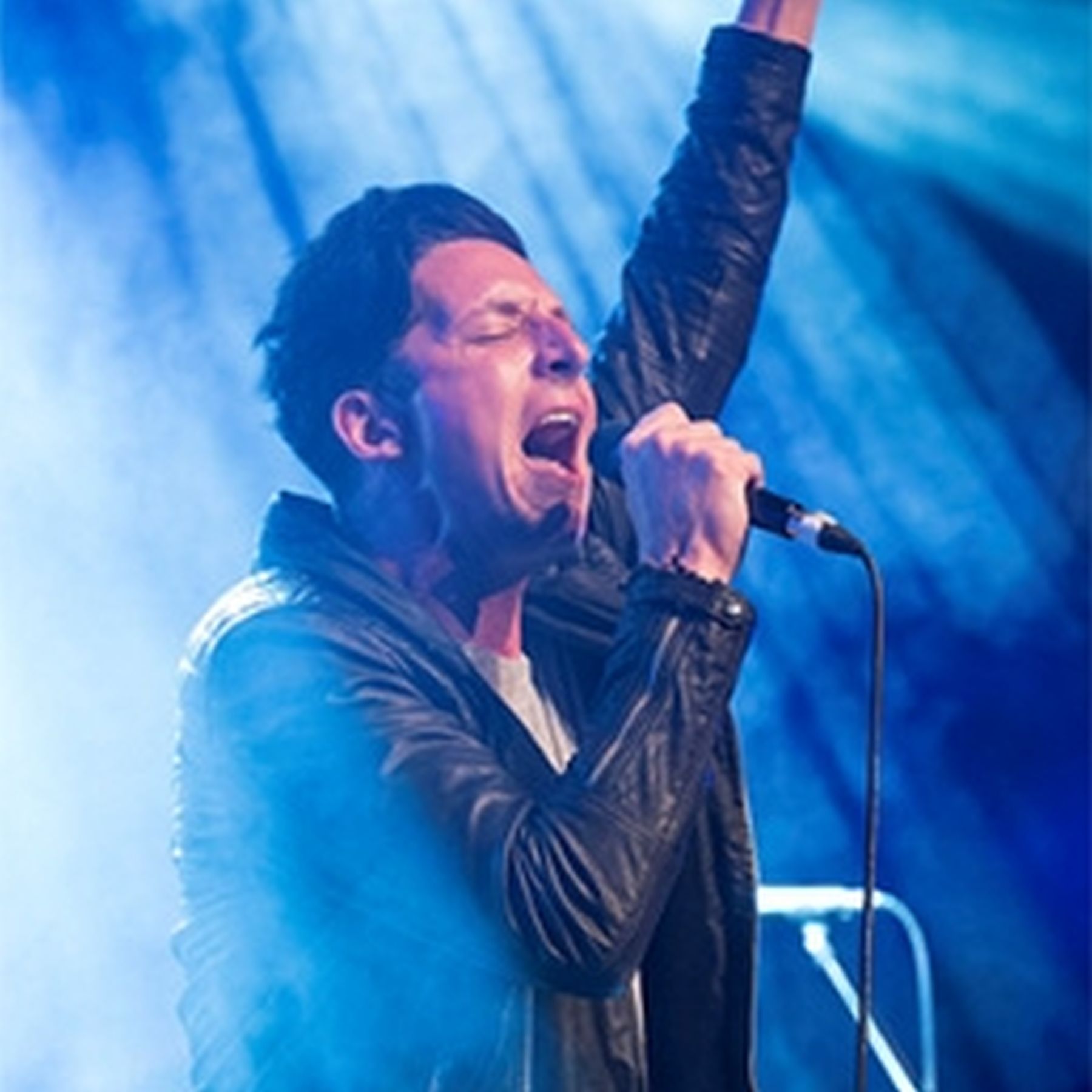 The 2ube’ is a weekly music showcase at LIPA that takes place every Friday night at the Institute during term-time and it has been running for the past six years. Once a month The 2ube is also live streamed on its YouTube channel as a TV show.

Conceptualised by LIPA’s head of music, Martin Isherwood, The 2ube is inspired by iconic Friday night Channel 4 music show ‘The Tube’ hosted by Jools Holland and Paula Yates in the 1980s. Channel 4’s The Tube was an important showcase for many emerging eighties bands - an important platform that helped to launch the careers of REM, Madonna, Depeche Mode, Bon Jovi and The Smiths.
Regional TV channels Bay TV in Liverpool, Northern Visions TV in Belfast, Kaleidoscope TV in Birmingham and The Latest in Brighton have so far added the show to their weekly schedules giving it an impressive national reach of around 2m homes in the UK. The show goes out live around once a month while other episodes are pre-recorded.

Neil Duffin, producer at Bay TV, added the show first. He says: “Our TV channel is based in Liverpool, and music is massively important here. We wanted to add a programme that really showcased the new young music talent being cultivated here in the city – The 2ube is just the perfect fit.

“After the first couple of shows, we had some really positive feedback from viewers, so I told my contacts at other regional TV channels in the UK and three have already snapped it up and there are more interested. The Friday night slot is ideal for new music and I’m surprised one of the main broadcasters haven’t done something about that yet. I think that’s why it has been so popular. For us, it’s exciting to be the ones pioneering new talent and live music on TV ahead of the major stations.”

Martin Isherwood, also an award winning songwriter and a music producer, is the show’s executive producer and Keith Mullin, a music lecturer at LIPA and also a member of popular nineties band The Farm is the show’s producer.

Martin says: “Despite the massive increase in social media platforms there is a real lack of new live music on TV and internet TV. The weekly TV shows gives new bands, songwriters and artists from LIPA, Liverpool and beyond a real, industry standard platform to showcase their music and that’s always been a central goal for us.”

The 2ube offers students studying the Music degree or the one year Popular Music and Sound Technology course a platform to showcase their talent as well as a unique opportunity to work and perform on a live broadcast, something other performing arts HEIs do not offer.

It also offers opportunities for students studying other degree courses to work on it in the behind the scenes roles. A production team, social media team, presenters and performers who are all students at LIPA, work collaboratively to produce The 2ube each week. For some of these students, their involvement in the show forms part of their assessed work.

Working on The 2ube offers students at LIPA invaluable experience of what it is like to work on a live broadcast, something that helps them to stand out from other applicants when they come to apply for jobs in the industry.
Student producer of The 2ube for two years (2014 and 2015) and third year student on LIPA’s BA (Hons) Music, Theatre and Entertainment Management programme, Alexandra Rombaut says: “My experience working on The 2ube was invaluable. All of the students at LIPA work hard as a team to produce the show, each taking care of their own element of responsibility. The compulsory meetings each week ensure each episode is well prepared and ready to be filmed to TV quality.

She continues: “I loved working on The 2ube as it was such a team effort with the other students and having support and guidance from Martin and Keith, who each have many years of industry experience, proved invaluable. The whole experience gave employers confidence that I was fully capable of working independently in a production role. I believe the experience was key in helping me to secure my dream work placement – on the BBC Proms at the Albert Hall.”

The 2ube also hosts its own eight day annual digital music festival every April, with the most recent taking place a couple of weeks ago. ‘The 2ube Xtra’ took place at the Paul McCartney auditorium at LIPA and is also streamed live on YouTube. Its line-up includes performances by LIPA students and alumni.

CEO and principal Mark Featherstone Witty comments: “This is LIPA in nutshell. Collaboration across skills to realise a sparking commercial event”

The combined events at LIPA have helped to launch the careers of many of LIPA’s music students, most recently these include - Frances, Dan Croll, Douglas Dare and Ady Suleiman.

Bay TV and LIPA are hopeful that next year’s festival is part of the TV schedules too.

View LIPA's recent performances, including the 2ube Xtra at https://www.flickr.com/photos/lipaliverpool/albums