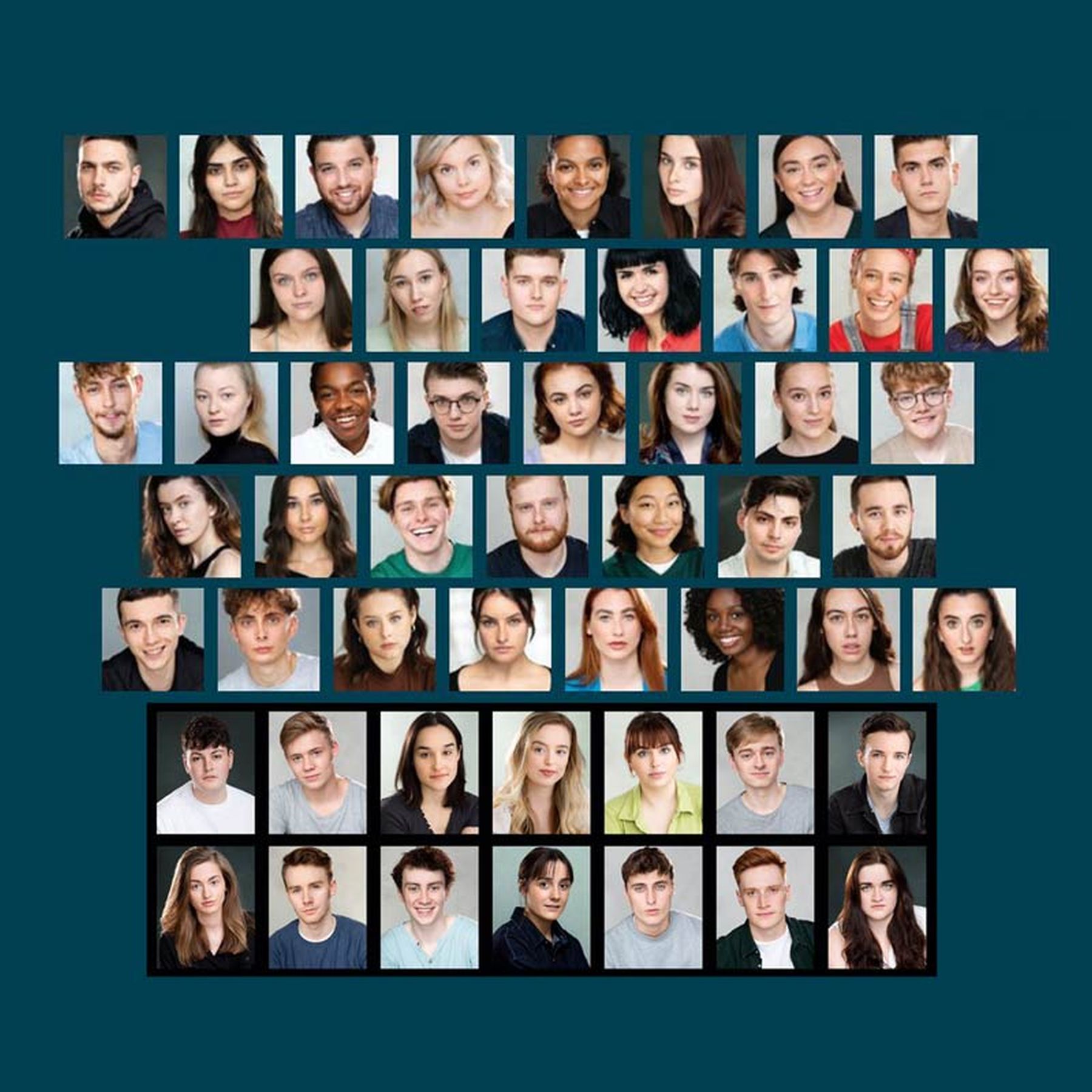 Launched in 2019, our Acting (Screen & Digital Media) course reconceptualizes actors as content creators; preparing students to work across established and emerging screen and audio platforms. Their digital showcase will be streamed on 18 February and features a series of contemporary voiced duologues, reimagined for theatre in the digital age.

Head of Acting Will Hammond says it’s an exciting time for the Acting department: “It’s thrilling to witness the hard work and perseverance of our first cohort of BA (Hons) Acting (Screen & Digital Media) students come to fruition. These are actors with something extra to give, as creatives, content creators and digital auteurs.

“They’ll join the LIPA alumni, alongside our BA (Hons) Acting students, whose resilience and determination to create work in the face of so many challenges over the past couple of years I’ve come to admire. What a great example they’ve set. That stamina will support them in the first steps of their burgeoning careers.”

Our BA(Hons) Acting students will return to in person showcases, with performances directed by Jonathan Glew in London on 16 February (Soho Theatre) and Manchester (Home) on 18 February. A digitalised version will also be released. They’ve also recorded on-location showreel performances, while their voice reels were produced with industry partners VAudio Audio.

During the remainder of their time with us both sets of students will be working at a professional level.

BA(Hons) Acting (Screen & Digital Media) students are collaborating with ground-breaking digital theatre makers Imitating The Dog on a devised production, The Long Drift. The production, staged at Unity Theatre as part of our Spring/Summer season, will allow them to demonstrate their storytelling abilities while utilising some of the latest digital technology.

Straight out of their showcase performances our BA(Hons) Acting students start work on their public performances, collaborating with professional directors, including Nick Bagnall and Francesca Goodridge, on Posh, Everyman and a reimagining of the classic The Children’s Hour. They finish the year with Futureproof, a festival of self-generated new work.

You can find out more about our BA(Hons) Acting students <a href="https://lipa.ac.uk/pages/graduating-performers.aspx