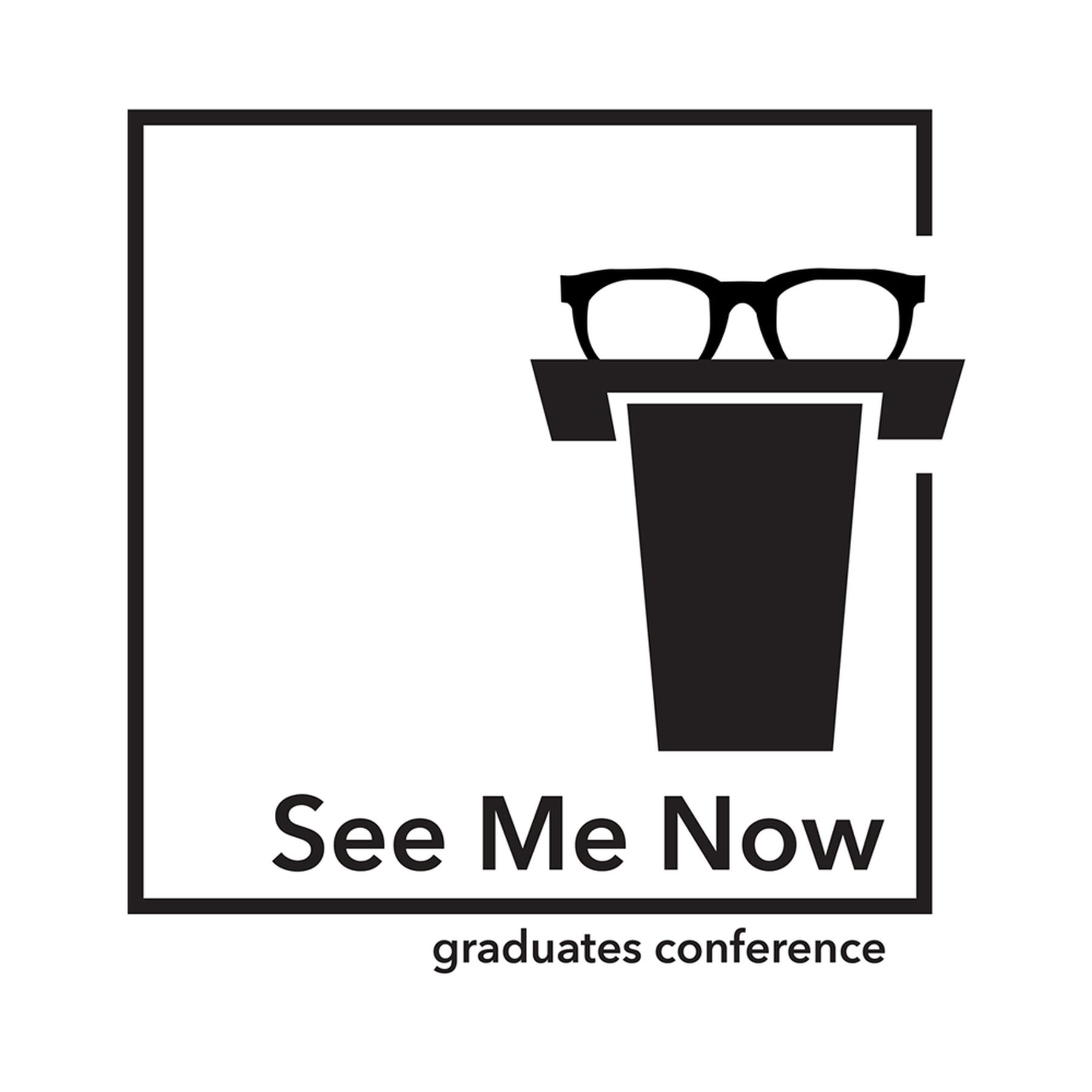 First up was Mandy Beattie (2006) who has worked in various roles in the concert and festival industry here in the UK and abroad, from project manager to operations director. She is currently managing projects for Loudsound, a large-scale event production agency, and is working in a new role at Universal Music as operations director for its live entertainment promoter U-Live.

Norway-based Mike Herbrik (2010) followed, with a pre-recorded interview. Mike works in A&R for Warner Music Norway. He previously managed Coca Cola’s music programme for the London 2012 Olympic Torch Relay and worked as an artist manager for Scandinavian company MADE Management.

Tom has worked for Live Nation since 2014, where he joined the Music Marketing team in the UK as a CRM assistant. He’s now International Marketing Manager where he co-ordinates tours across Europe for some of the world’s biggest artists including Rihanna, Black Sabbath and Mariah Carey. Part of this role also sees him looking for new talent across Europe to develop from club level to arena and stadium-selling acts.A Skype interview with Elisabeth Hunskaar (2006) rounded off the morning. Elisabeth did her third year placement with Norwegian state broadcaster NRK, where she now works as Koordinator of NRK Sport in Tønsberg, Norway. She advised students “Make the most of your time at LIPA, but always remember that people you meet along the way may help you later so be nice and professional. Build networks.”

After lunch, Andrew Girvan (2010) talked about his experience of working in various roles within the theatre industry. He is currently head of operations for Red61, a ticketing and software solutions provider that powers (among others) the Edinburgh Festival Fringe, which sold 2.3 million tickets in 2015. Andrew was previously the deputy editor and off-West End editor of Whatsonstage.com and was sales and marketing manager for Digital Theatre, a commercial competitor to NT Live.

We then watched a pre-recorded interview with Jan Runge (2001), CEO of the International Union of Cinemas (UNIC) in Brussels. Jan has a background of working for media industry consultancies in London and Brussels, and has advised the European Parliament and European Commission on strategies to promote the European film sector.

The final graduate speakers of the day were Simone Dollmann (2000), Aoifé Niblock (2012) and Reece Williams (2014) who were interviewed by third-year student Jimi Bailey.

Simone co-founded PR and marketing agency, PS Music in Berlin, which runs national and international campaigns for orchestras and classical musical projects. Before setting up PS Music, she gained experience working for record labels including Universal Classics, Decca and Deutsche Grammaphon on site in Berlin, London and Salzburg.

Aoifé is the general manager of the Arts Club in Liverpool, having started there working on the bar and doing promotional work and worked her way up to her current position over 18 months. She had a background in the events and festivals industry before coming to study at LIPA and during her time here she volunteered on Liverpool Sound City, Liverpool Music Week and Threshold Festival, among others.Reece is the administration manager and peer mentor for Young Identity, a spoken word collective he’s been involved with since before coming to study at LIPA. He has performed on the local, national and international spoken word scene and supported the development of a pioneering organisation which was shortlisted for a National Diversity Award in 2015. Reece is also an established workshop facilitator, race relations activist, independent theatre producer and trustee at Contact in Manchester.

The conference concluded with a panel discussion where all of the graduates came together to answer questions from Management students. We’ll be hosting another See Me Now conference next year, where students will once again have the opportunity to hear from graduates who are excelling in the performing arts industries.