Made in Dagenham – The Musical: ‘Everyday women who changed the world’ 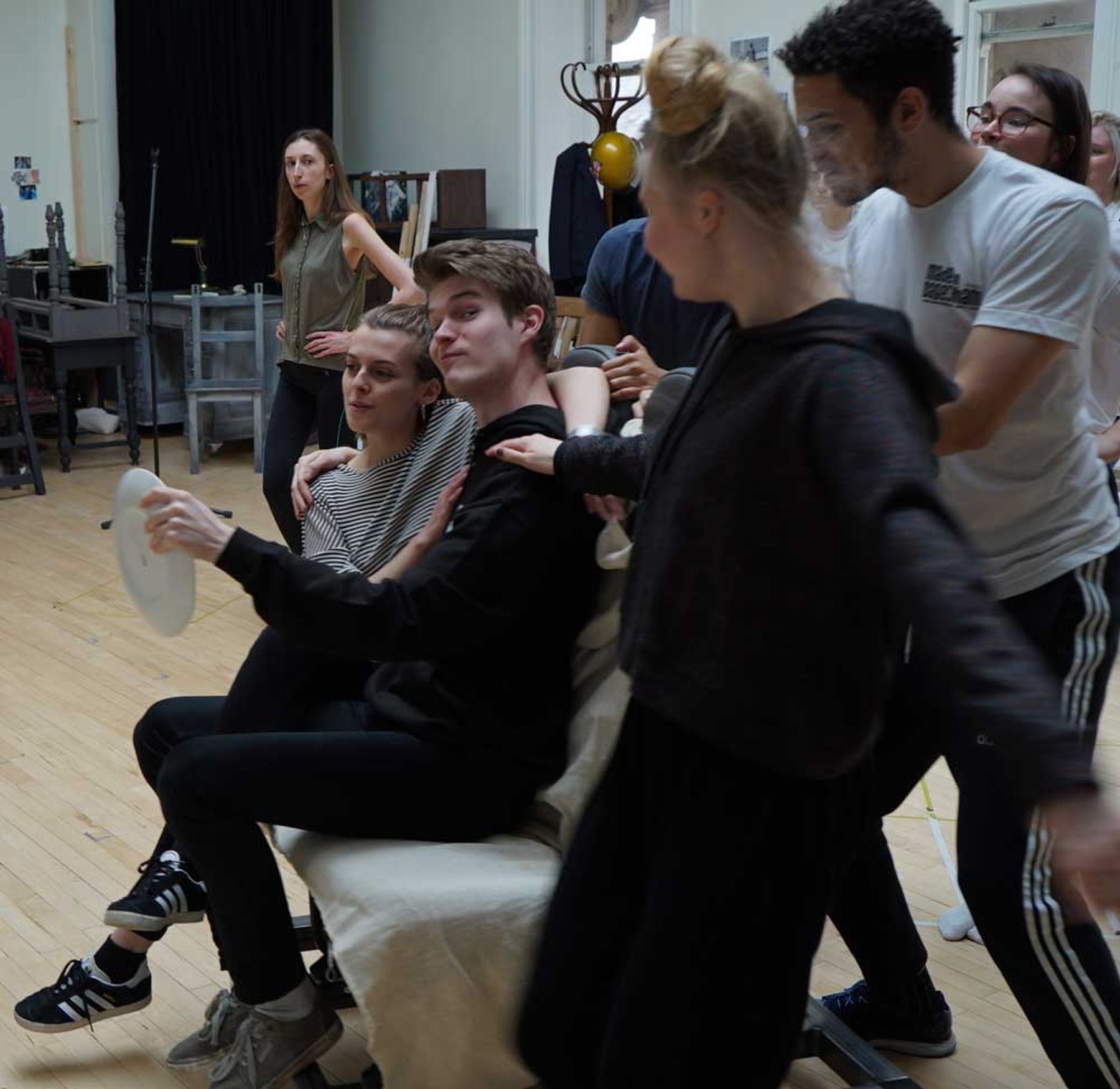 “It’s not light and fluffy, but it’s not particularly gritty,” explains Director Jake Norton, “I didn’t want us to bounce along telling an amusing story with a nice plot and some pathos – it has to be entertaining, absolutely – but let’s understand these are real people who really caused change, massive change.”

In 1968 women working as sewing machinists at the Ford factory in Dagenham discovered they were being paid less than their male colleagues as they – unlike the men - were considered unskilled. This led to a strike, which was successful, and instrumental to the introduction of the Equal Pay Act of 1970.

It was important to Jake that his cast and creative team understood this. He got the producers – second year management students – to arrange a session with an industrial relations expert to fully explain the significance. “The cast have been really receptive, they understand the actor has responsibility for the story and what the story is saying and not just their own character.”The point wasn’t lost on Connie Svatins, who plays the role of factory worker Rachael. Connie’s grandmother worked for Ford in London at the time of the dispute, meeting many of the company’s top executives, including members of the Ford family. “She has dementia, but one of the things she still talks about is her job, the strike, meeting Mr Ford and young Mr Ford.”

Connie explains how this underlines the responsibility the cast has to the 1968 strikers. “It makes it feel a lot closer to home and you can never see the person you’re playing as a character, because when you know someone who’s been in that environment you know it’s a person with a life.

“My Nana is 80 – she’s had a life, she’s had a child and still in her older years, all she talks about is her job back then. It just shows you how it was such a huge part of her life and would have been a huge part of my character’s life.”

The issue of equality, which is at the heart of Made in Dagenham – The Musical, is one that Connie believes is still relevant. “It still doesn’t exist everywhere. I’ve had jobs where I’ve been paid less than men doing the same work.

“It should be a thing of the past and (this show) really moved me and made me think about how much things have really changed. These were just everyday women and they changed the world. It takes lots and lots of everyday women together to change the world and I hope it inspires other women to the same.”

Made in Dagenham – The Musical is based on the film Made in Dagenham and was first performed in the West End in 2014. This version is a LIPA Fringe event and is being produced, managed and performed by students and features a cast of 22 and a 10-piece live band.

Made in Dagenham – The Musical 27, 28, 29 April at the Paul McCartney Auditorium