Luke Montague - What makes me tic? 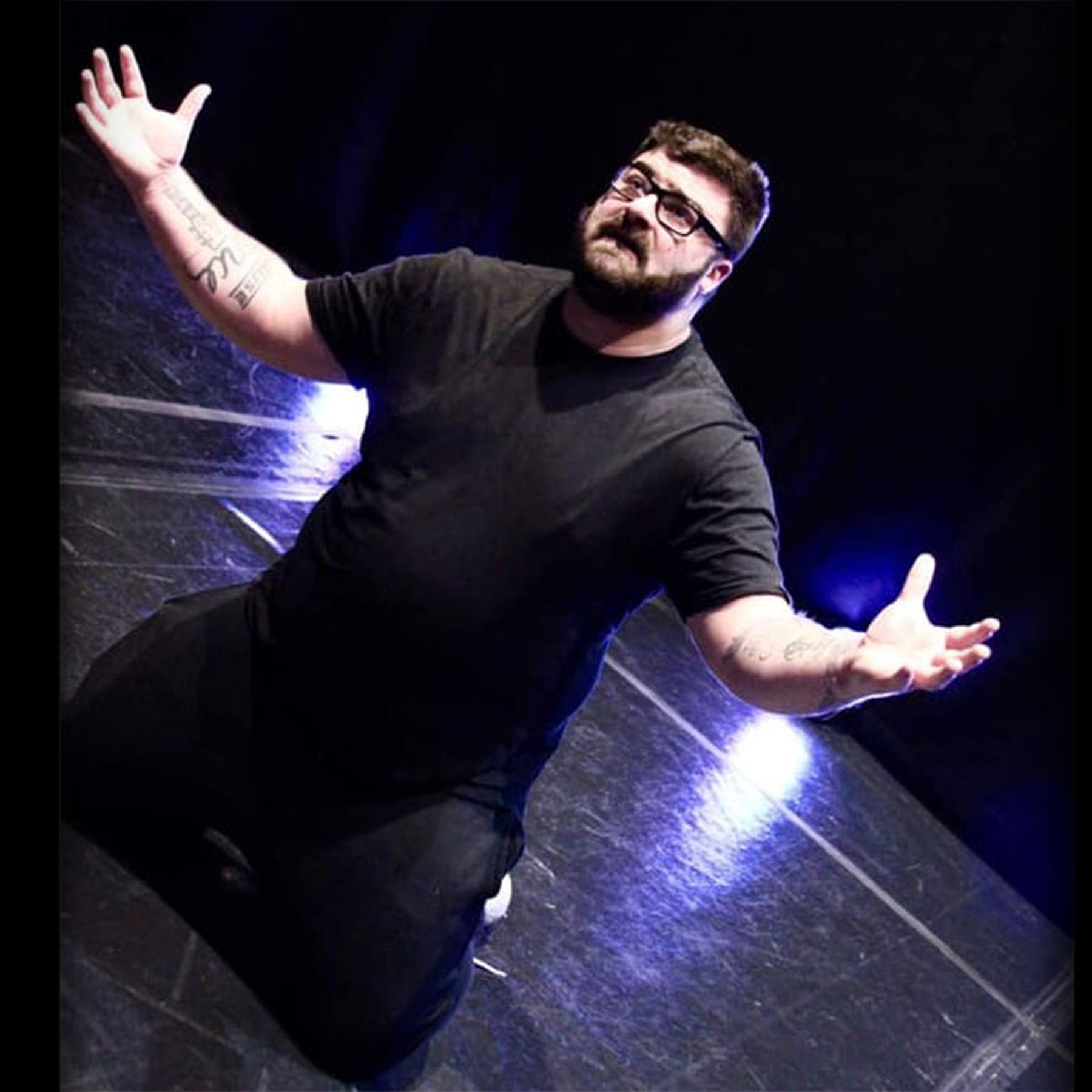 What makes me tic?, directed by Applied Theatre and Community Drama graduate Zoe Gibson, focussed on Tourette’s Syndrome and how it affects people living with the condition and those around them. The work highlighted the contrast between the real and perceived truth of the condition.

Both Luke and Zoe undertook multiple roles in the piece and engaged the audience in thought-provoking discussion whilst also offering other elements of participation. The show left audience and critics with a powerful message that the condition is not just swearing.

The show toured to Liverpool, Reading and Brighton. Critics gave it 4 stars and audiences were on their feet at the end of each show. Due to the positive impact of the show, and demand to bring it back, it will return early next year.