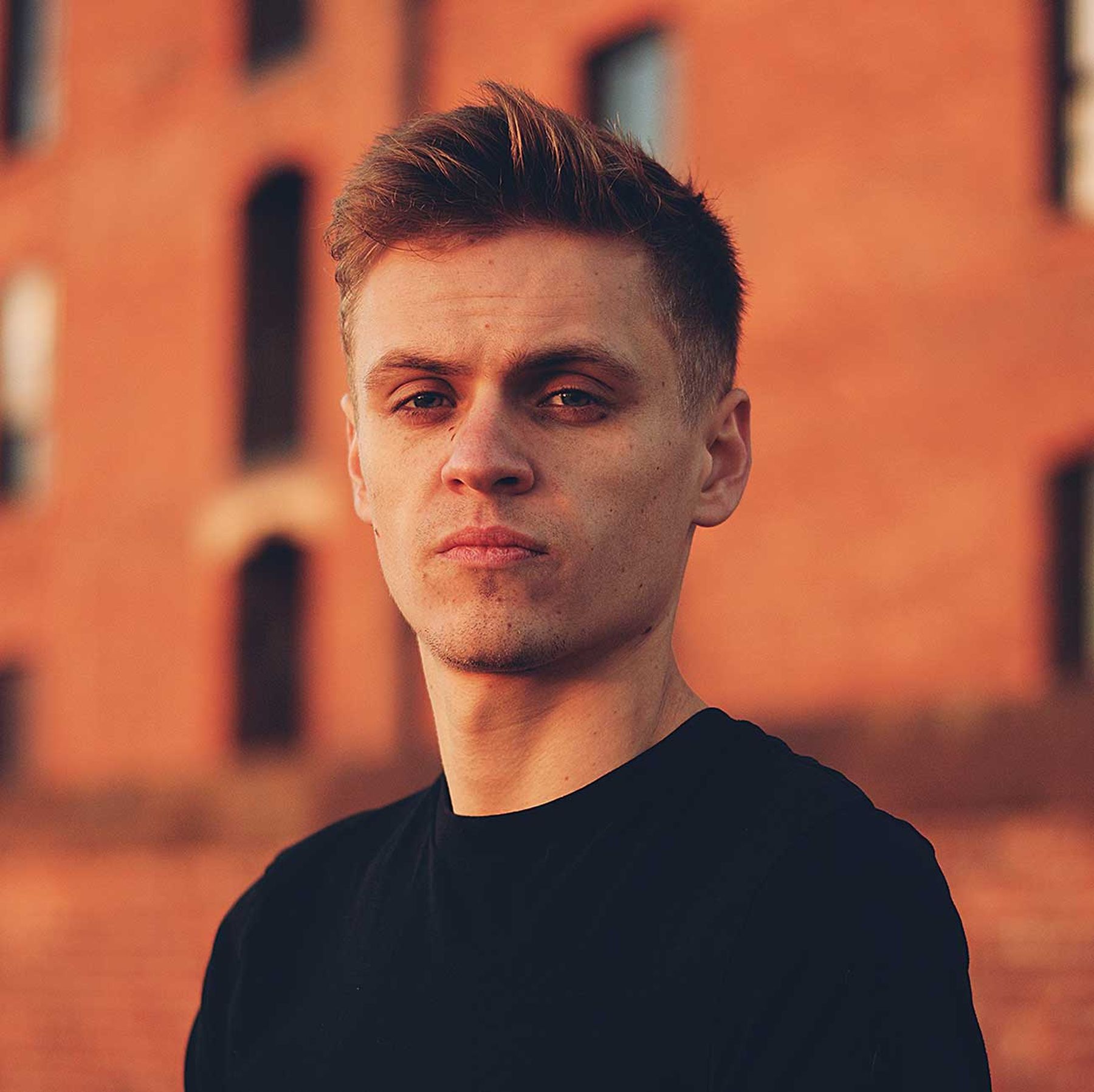 Gauthier Matherat’s version of Step Back by Jim Oxborrow and John Etkin-Bell has been given an international release along with the original as part of the UK promotion for the soundtrack to Hollywood film What Men Want.

Gauthier - who’s studying Music - came second in the competition. He says he had to work quickly to enter the contest. “I only found out about the competition one month after it had started. I was told by a friend and I asked her ‘when’s the deadline?’ She said, ‘today.’”

Gauthier worked through the afternoon and evening on his remix of Step Back. His version is very different to the original, which appears in the film. “I just kept the vocals and worked out all the harmonies and basically re-produced it my way, recreating the backing instrumentation.

“All the things you are hearing except the voice are made by me. Bass, keys, drums – everything. All done through my laptop digitally. I’m a drummer and the mix is very rhythmically driven.”

The track Step Back (1G3 Remix) got its international release on 31 May. “The most important thing about the release is that it’s confirmation that I’m working at a professional level.

“I only started production when I arrived at LIPA two-and-a-half years ago. To get that feedback is great.”

Gauthier graduates from LIPA in July with ambitions of becoming a producer. “A lot of the producers I admire and who have inspired me started as a remixer.

“I hope this will get people to check out some of my other songs on Spotify, which show the range of my production.”

You can here Step Back (1G3 Remix) here.