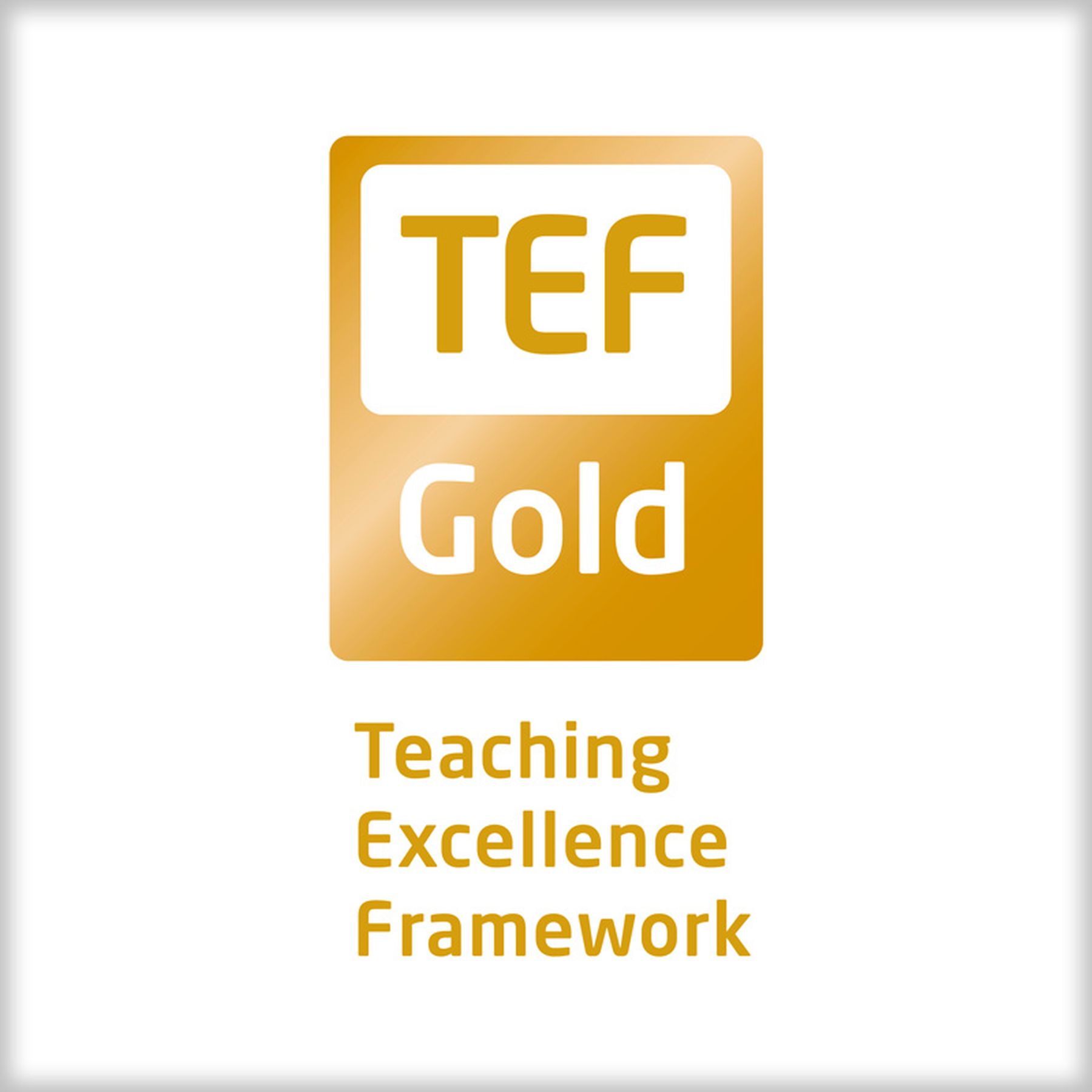 The award means the TEF panel judged that LIPA delivers consistently outstanding teaching, learning and outcomes for its students. It is of the highest quality found in the UK.

Mark Featherstone-Witty, LIPA’s Founding Principal and CEO, said: “The TEF is one helpful decision by government: to acknowledge that teaching and learning is what higher education does, as well as research.

“For institutions like ours, where craft learning predominates, our often stated misgivings about the current rankings have finally been heard.”

The TEF awards were decided by an independent panel of experts including academics, students and employer representatives. As well as the award, the panel also released a statement of findings about LIPA. It praised “a strategic focus on vocational and professional education, demonstrated by a rigorous approach for ensuring that students attain the skills most highly valued by the Creative Industries.”
The simulated work environment, including masterclasses, mock auditions, placements and regular public performances, was also highlighted and described as “exemplary”. While it noted a “strategic use of teacher-practitioners to frequently engage students with developments from the forefront of scholarship and professional practice, including collaborative work between students and professionals on projects throughout programmes.”

Levels of student satisfaction are also taken into consideration when awards are made and TEF noted they were very high for teaching, assessment and feedback, while they reached outstanding levels for academic support.

The results of the Teaching Excellence Framework provide a new picture of excellence in UK higher education and should help students thinking about which university or college to apply to for autumn 2018.

The Times Higher Education Supplement has produced a league table based on the TEF Awards and has placed the Liverpool Institute for Performing Arts 15th, ahead of Oxford University.

Jo Johnson, the Minister of State for Universities and Science, commenting on the results, said: “‘What do Nottingham Trent University, Exeter College and the Liverpool Institute for Performing Arts have in common with Oxford, Cambridge and Imperial College? The answer is excellent teaching.”