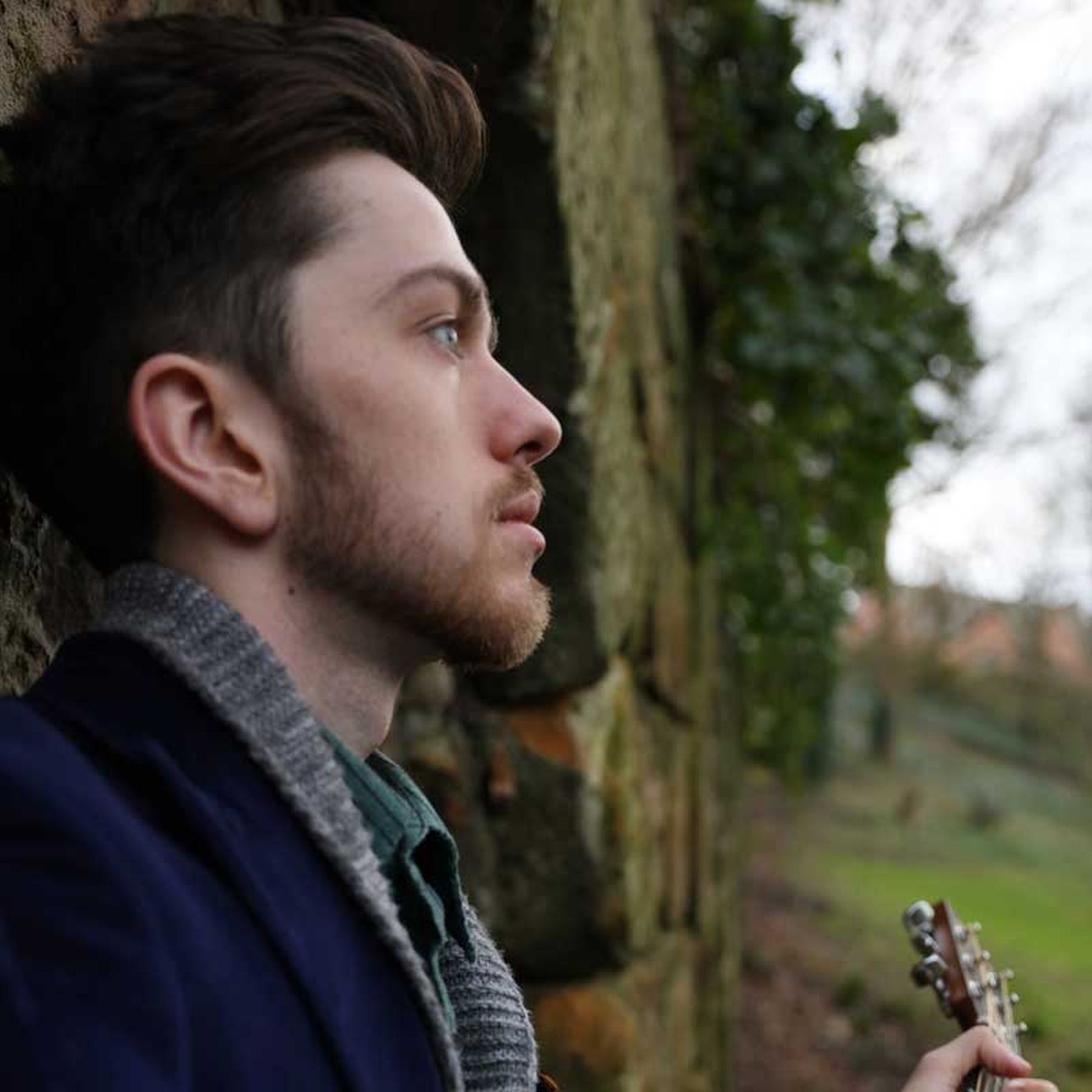 The Saturday morning show on BBC Radio Two is not known for playing unsigned acts, but made an exception for Ian’s track Life. The third year BA (Hons) Music student said hearing it being played was an incredible experience. “It felt amazing to think that so many people were hearing a song I’d spent so long working on, there’s no feeling like it in the world.”

The track was partly recorded at studios at LIPA, including the George Martin Studio, as well as sessions being completed in Ian’s native California and elsewhere in Liverpool. The recordings were a real team effort with fellow students at LIPA playing an important role. “There's LIPA musicians, dancers, managers, and engineers performing on this record,” explained Ian. “So it was really just a big collaboration from the start."The song itself also owes its origins to LIPA’s ethos of collaboration. “It’s about my girlfriend, who’s on the Dance course here. I got the opportunity to accompany her on drums in classes last year. That exposed me to so many more musical ideas and ways of working,” said Ian. “Improvising and feeding off dancers got me to look at music in a different way.

“Some of those techniques are used in the production and the way I worked with musicians and singers during the creation of the song. The collaboration aspect of it was such a great experience and would not have been possible if it weren’t for this place (LIPA).”

Ian’s already working on new material and is rehearsing for his appearance at the 2ube Xtra Music Festival at LIPA which starts in March (Ian appears on April 7th). The event provides an unparalleled showcase platform for final year musicians, as their performance is also streamed live on YouTube and broadcast on a number of digital TV and radio stations. Ian puts his current success down to the combination of experience and contacts gained while at LIPA. He met his manager, Ben Pitts, while in his first year, who then signed him up to his company Outernation Management.

Whatever happens after he leaves LIPA, Ian feels he’s ready. “The course has done an amazing job of supplying a foundation of knowledge on how to market and represent yourself. Thankfully, in terms of the contractual and business side of things, I don’t feel I’m in the dark at all.

“I have the knowledge and support not only to get a song on the radio, but also to utilise that in terms of promotion and actually making money off it in the future, and wouldn’t have known how to do any of that if it weren’t for LIPA.”