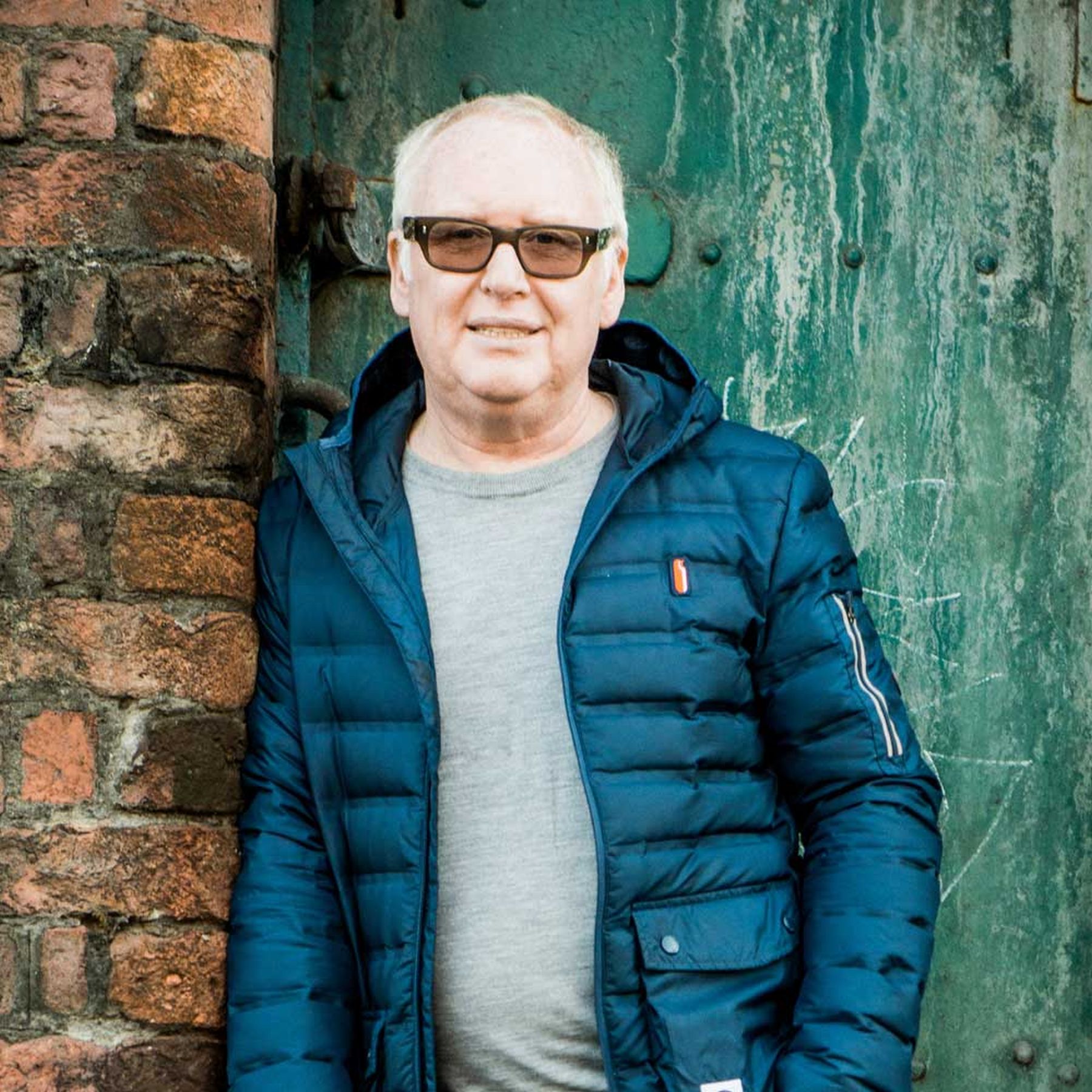 The four-day event, which starts on 25 May, is celebrating its 10th anniversary and this year’s line-up includes The Kooks, John Cale, The Human League, The Cribs and Cabbage.

Sound City’s CEO Dave Pichilingi is a former lecturer at LIPA, he welcomes the involvement of students from the Management of Music, Entertainment, Theatre & Events degree course (MMETE). “The Management route at LIPA’s consistently shown it’s a rich source of talent.

“We’ve had a number of people who’ve worked with us in an informal way and that’s turned into internships and we’ve even had a couple of people we’ve taken on full-time.”

Dave launched Liverpool Sound City in 2008, drawing on inspiration from In the City in Manchester, which he got involved in thanks to fellow LIPA Management lecturer Phil Saxe. Dave believes students who join Sound City can get invaluable experience. “The Management degree programme at LIPA develops students’ understanding of the theoretical models of management and gives them the scope to apply these in the relevant entertainment industries. Coming to Sound City gives them the opportunity to put those principles into action on a music festival.”What, and how much, they do while on placement is tailored to their experience. “With third years who come here they really get the chance to roll their sleeves up,” explains Dave.

“We give them great chunks of the project to manage and we allow them, like any other member of staff – with guidance – to manage budgets, to manage an area of the festival. They’re an important part of delivering it.”

The event has an international reputation and picked up two UK Festival Awards over the last two years – Best Metropolitan Festival (2015) and Best Festival for Emerging Talent (2016). Dave believes working with LIPA students helps to keep the organisation on its toes. “I would hope we’ve got a culture that would allow students, or anyone, to express their ideas – good or bad – about the way we do things and how we could do things better.

“We may not embrace everything, but we certainly listen and there’s a number of things we do here that have come directly from students at LIPA.”

Maria Barrett’s Head of the MMETE degree at LIPA, she explained the course has excellent relationships with companies – like Sound City - across the world, allowing students to undertake meaningful placements. “Third Year Management students do a three-month full-time placement as part of their degree course. This means they can make a real contribution and many of them do so well they’re offered their first job with the company.”

One of the original aims of Sound City was to keep Liverpool talent in Liverpool, Dave hopes the success of the festival will mean more students stay in the region. “Hopefully Sound City shows students there’s no reason to have to head to London or New York or anywhere else, that Liverpool is a real hot bed of opportunity.

“Sound City shows students that they can stay in Liverpool to develop their talent.”