LIPA appoints next Principal and CEO 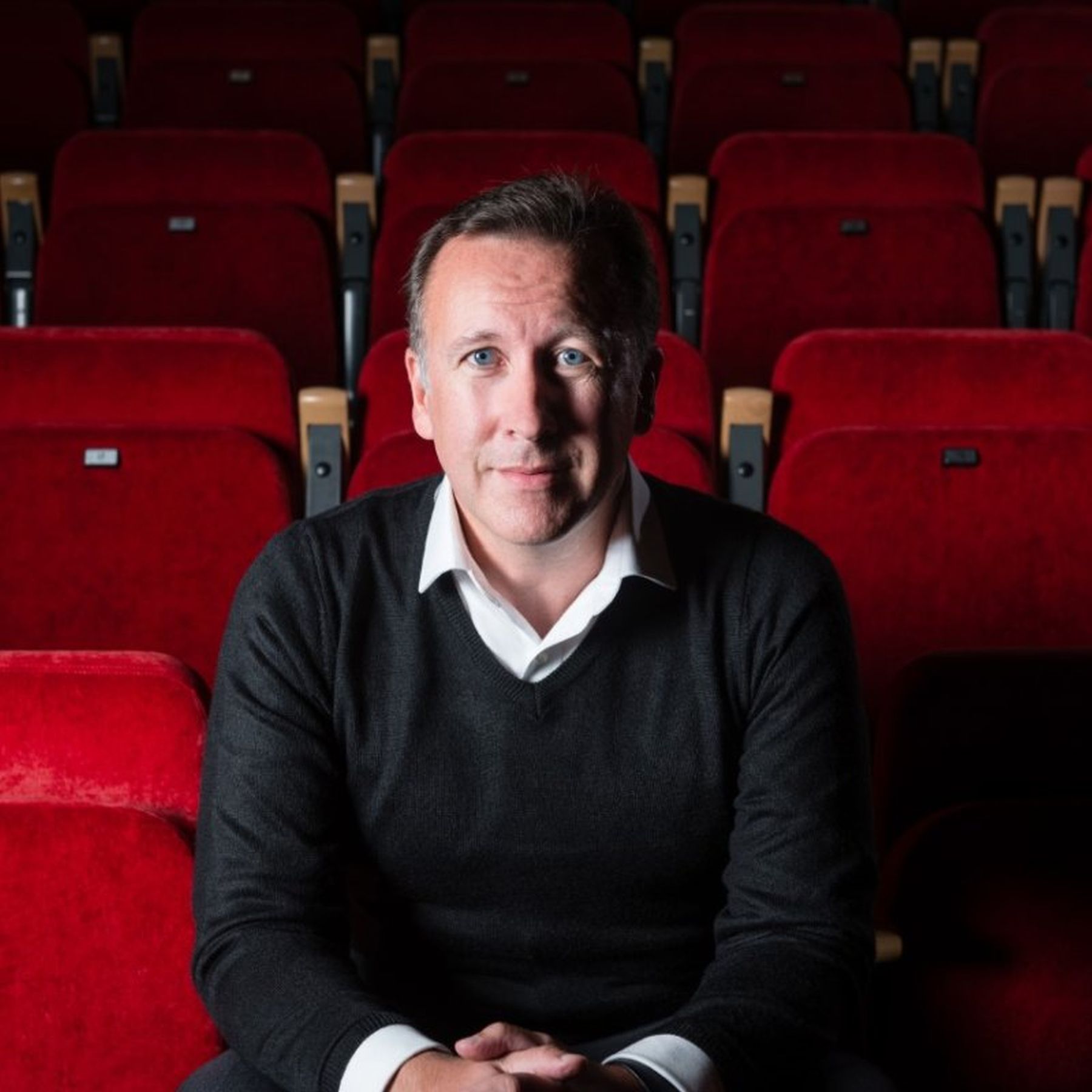 Currently Head of Guildford School of Acting (GSA), Sean describes the prospect of taking over from the Founding Principal Mark Featherstone-Witty as, “a once in a lifetime opportunity.”

“The work that Mark has done, along with Paul McCartney, in establishing this creative hub in Liverpool with a national and international reputation for excellence and to achieve that in just 25 years, is phenomenal. To be part of that story, part of LIPA’s next chapter is a great honour, privilege and responsibility.”

Sean joined GSA in 2010. His roles included Director of Learning & Teaching and Head of Undergraduate Studies before he was appointed Head in 2016. He has extensive leadership, management, teaching and curriculum design experience and an outstanding record of delivering student satisfaction.

An innovator, in 2012 Sean introduced what’s thought to be the sector’s first regional auditions as part of a push to widen participation. He’s overseen the development of GSA’s online learning provision, the introduction of the BA Actor Musician and MFA in Acting and Musical Theatre programmes. In 2016, he established the GSA Alumni network and implemented a learning, development and scholarship fund for academic staff.

Under his leadership GSA embarked upon training personal tutors in Mental Health First Aid as part of its continued drive to provide support for student wellbeing. A trained acting coach, with an MA in Actor Training from Royal Central School of Speech and Drama, he has directed numerous public productions at GSA.

Through his work as chair of the Federation of Drama Schools and founding member of the Alliance of Musical Theatre Conservatoires, Sean is one of the sector’s leading voices. He says it was LIPA’s ethos that attracted him to the role of Principal and CEO. “LIPA’s commitment to sustainable careers and that being embedded in the core values is enormously appealing and chimes with my own values. I find that very exciting.”

Ian Jones, Chair of Council says: “Over the past 25 years, Mark has created a remarkable institution for which he has earned our eternal gratitude. It was a challenging task to find a suitable successor and we are delighted that Sean will be picking up the reins. His background and experience make him the ideal leader for us as we move forward into the next phase of our development.”

Mark has been Principal and CEO since he and Lead Patron Paul McCartney established LIPA in 1996. Although stepping away from the running of LIPA’s Higher Education institute, he will continue to oversee the activities of LIPA Learning Group (including LIPA Primary School, LIPA Sixth Form College and the proposed LIPA High School), play an important role in the forthcoming re-validation of LIPA’s courses and be an ambassador.

Mark says moving away from being Principal/CEO isn’t easy. “As Founder, LIPA is one of my children and giving it up is difficult, which is why there’s a gentle transition. I’m grateful Sean is allowing me to do this and so comfortable about handing over the reins to a trusted colleague.

“He was the first chair of the FDS who took it upon himself to visit us, I’ve seen him at work during FDS meetings and have got to know him better more recently. He shares our values and approach to teaching and learning. I’m positive we have got the right person for the job. I’m happy and relieved that he’s agreed to join us.”