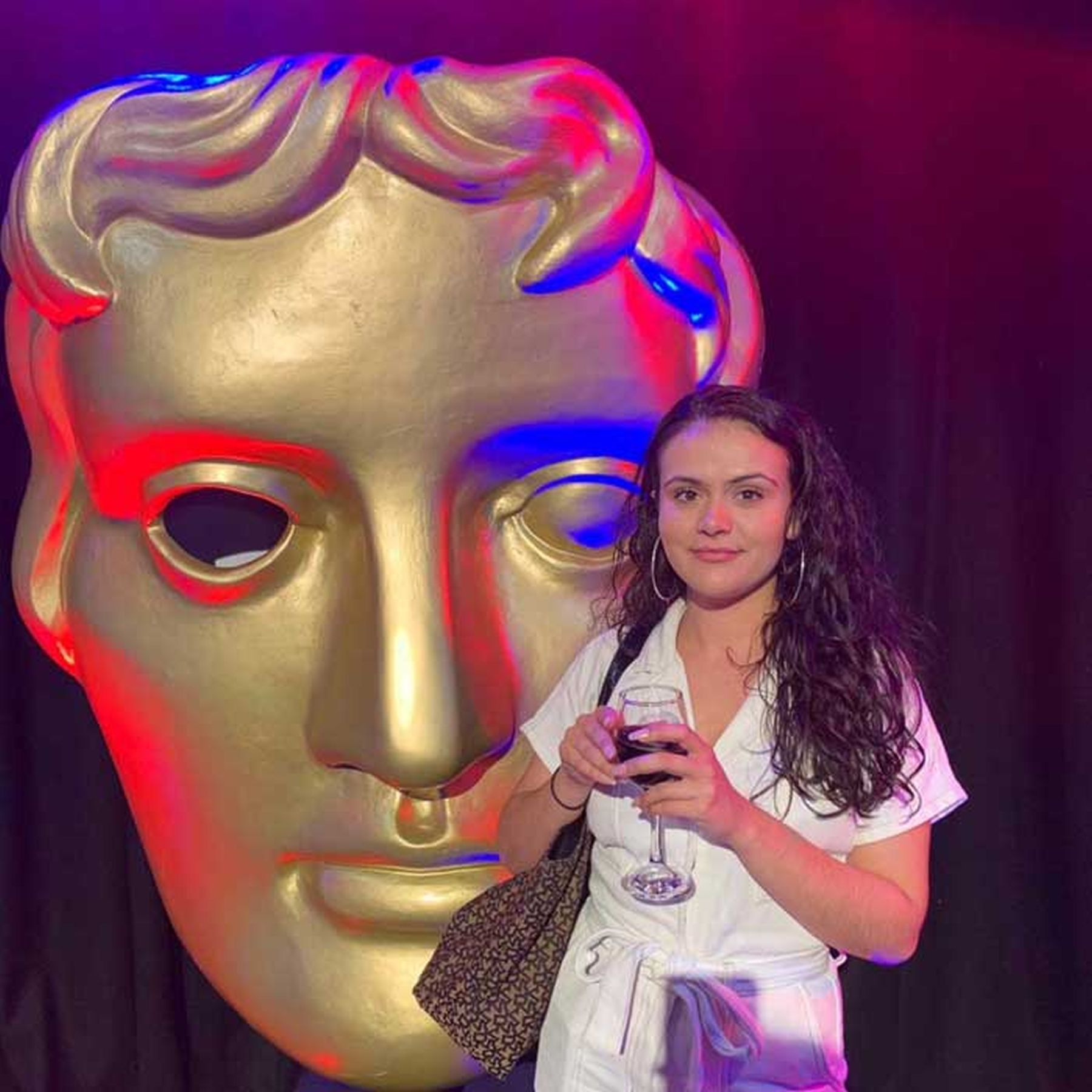 Gaia Ahuja, who’s just starting the third year of the BA (Hons) Acting course, is one of three UK students to be selected for the Ruben Scholarship. “I felt really shocked and almost overwhelmed when I found out. It was the reassurance I really needed that I was making the right decision to embark on a career in this industry.

“I’m a bit of a perfectionist and usually quite self-critical, but in that moment, I did allow myself to feel quite proud.”

Twenty-one-year-old Gaia will get financial support from BAFTA during her final year, one-to-one mentoring from a BAFTA member and free entry to BAFTA events. “It’s great that the award also offers another gateway into the industry. I’ve already attended one of BAFTA’s Guru Live events and connected with so many up and coming directors and writers.”

Gaia is the third LIPA Acting student in the last five years to receive a BAFTA scholarship, following in the footsteps of Jurell Carter (2015) and Sade Malone (2017).

As well as a passion for acting Gaia is also an accomplished writer (she wrote the showreel scene that helped her to win the award), a skill she discovered and developed at LIPA. “I wouldn’t have known I had a passion for writing if it hadn’t been for LIPA.

“I was told in my first year that if you can deliver a monologue with the necessary emotional integrity and passion, you can write it. So, I started writing.”

BAFTA awarded a total of 11 UK scholarships this year to students studying film, games and television.