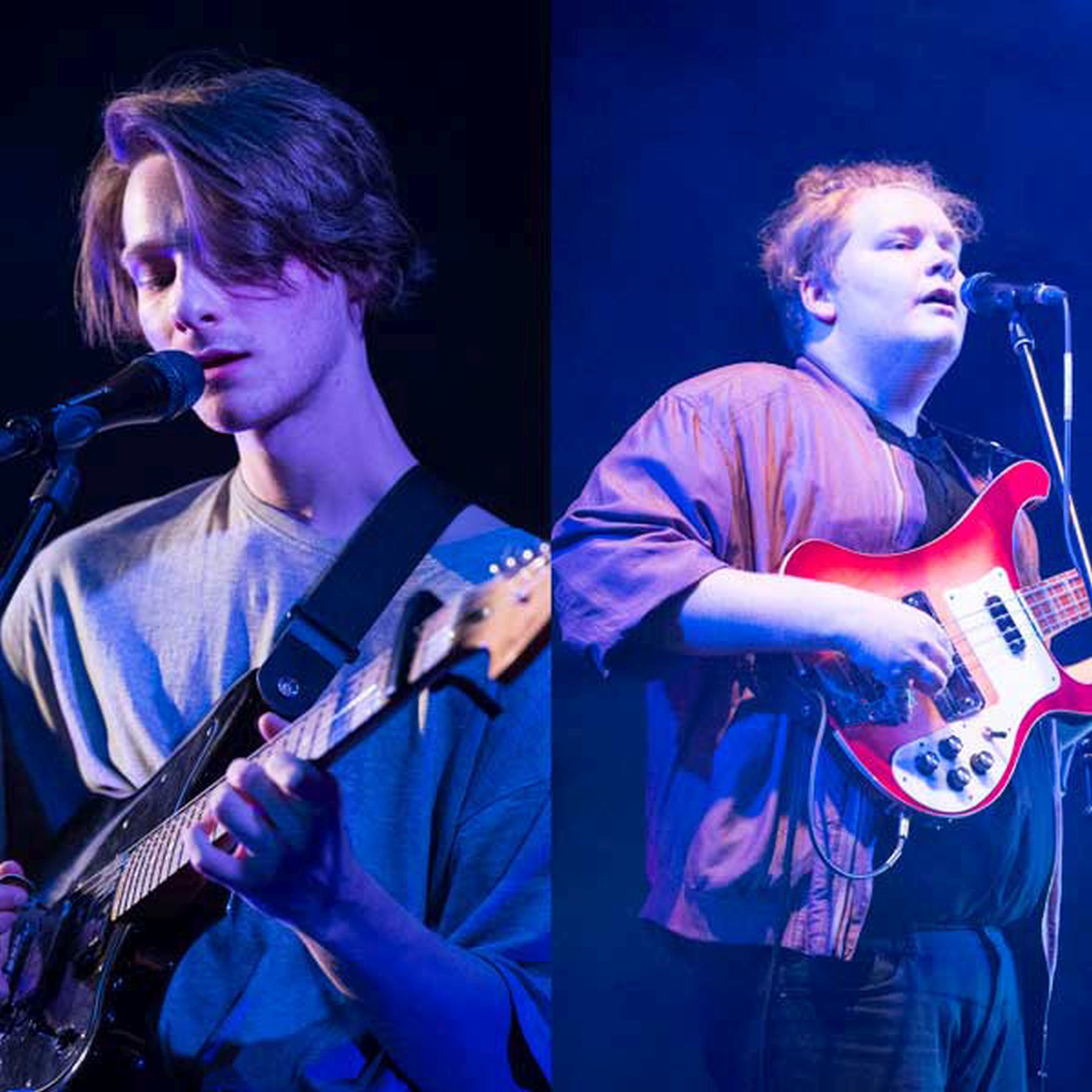 The pair studied Music at LIPA, graduating in 2016. During their time here they formed the band Her’s.

Martin Isherwood is the Head of Music at LIPA. He said: “They were just the funniest, sweetest, loveliest, most creative lads you can ever meet. I know people say these things in situations like this, but it’s absolutely true, they were just so down to earth.

“Their music is a real eclectic mix of retro influences but with a new contemporary edge to it, really creative. The songs are just great and we all thought that they were going to be one of the biggest things out of Liverpool.”

Stephen, who was from Barrow-in-Furness and Audun from Flekkeroy, Norway were killed in a crash with their manager Trevor Engelbrektson while travelling to a gig in California on Wednesday. Martin said staff were in a state of shock. “I saw the news last night and I just feel absolutely in the depths of sadness. They were just such lovely boys with so much ahead of them and they were so creative.

“It’s utterly tragic. I’m very upset and the whole Music team here is devastated. Our thoughts and condolences go out to their family and friends at this sad, difficult time.”