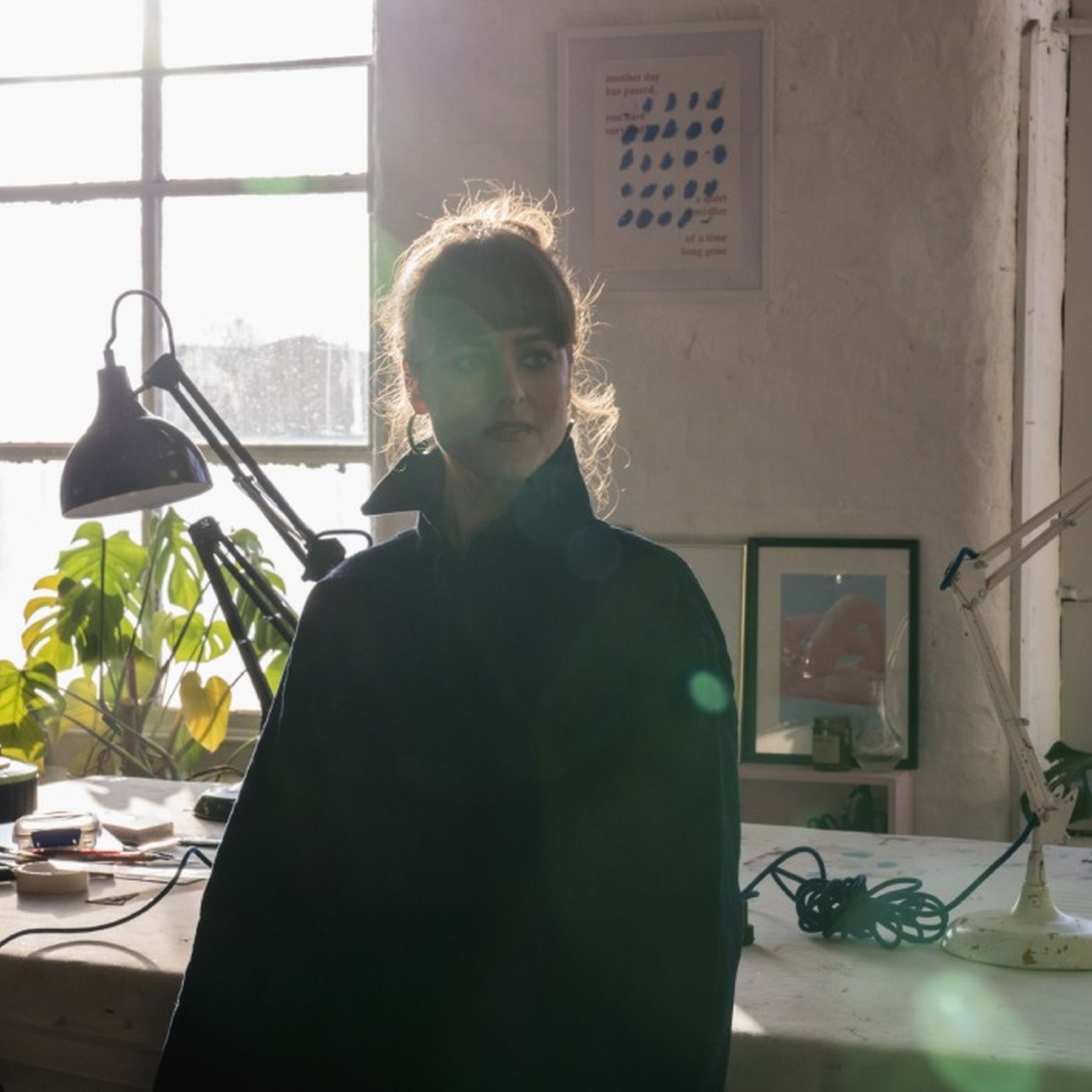 Fir Wave was inspired by the work of electronic music pioneer Delia Derbyshire and by the cycles of the natural world. Hannah (Music, 2004) tells us the story behind the album.

“The specialist library label KPM, gave me permission to reinterpret the original music of the celebrated 1972 KPM 1000 series: Electrosonic, the music of Delia Derbyshire and the Radiophonic Workshop, in order to make a new album.

“Delia's music and story is very important to me as an artist so I spent a long time wondering how I could even take something as precious as this and make something new. Plus, it's a wonderful, bizarre production record for its time - so I decided the best way to approach this, was to re-sample and generate my own new digital instruments, allowing for fresh inspiration from those pioneering, experimental electronic sounds from the early 1970s.

“As the original album was also very much written for that scientific era, I felt that making a connection between electronic music patterns and Earth’s ever increasing fragile ecological cycles was an important part of creating something for the present day.

“The album was delivered back to EMI/KPM as a library record and was never intended to be released, but when lockdown came, something about it and our awareness of nature made us all revisit it and see if it was possible to release commercially. I'm happy now we did!”

The discovery that Fir Wave had made it to the Hyundai Mercury Prize shortlist really was a dream come true for Hannah. “I've always looked to the list every year to find new music and artists, and from being pretty much independent since graduating had completely accepted that my music and way of working was way too left field to ever be considered for something like this.”

Hannah’s past projects include composing the soundtrack for Game of Thrones: The last Watch, which was nominated for an Emmy Award, orchestrating for Paul Weller and a collaboration with poet Will Burns.

At the moment, she is scoring her first feature film and a Sky TV series, something she would love to do more of – especially sci-fi and horror.

She is also excited about a new album with the British Paraorchestra, scheduled for release in spring 2022. She wrote a piece for them during the first lockdown and they managed to get funding to turn it into an album.

The winner of the Hyundai Mercury Prize will be announced in September, but Hannah is very happy to have made the shortlist and introduce her music to a wider audience. “I make music to make more music.”