First round acting auditions at LIPA to be free 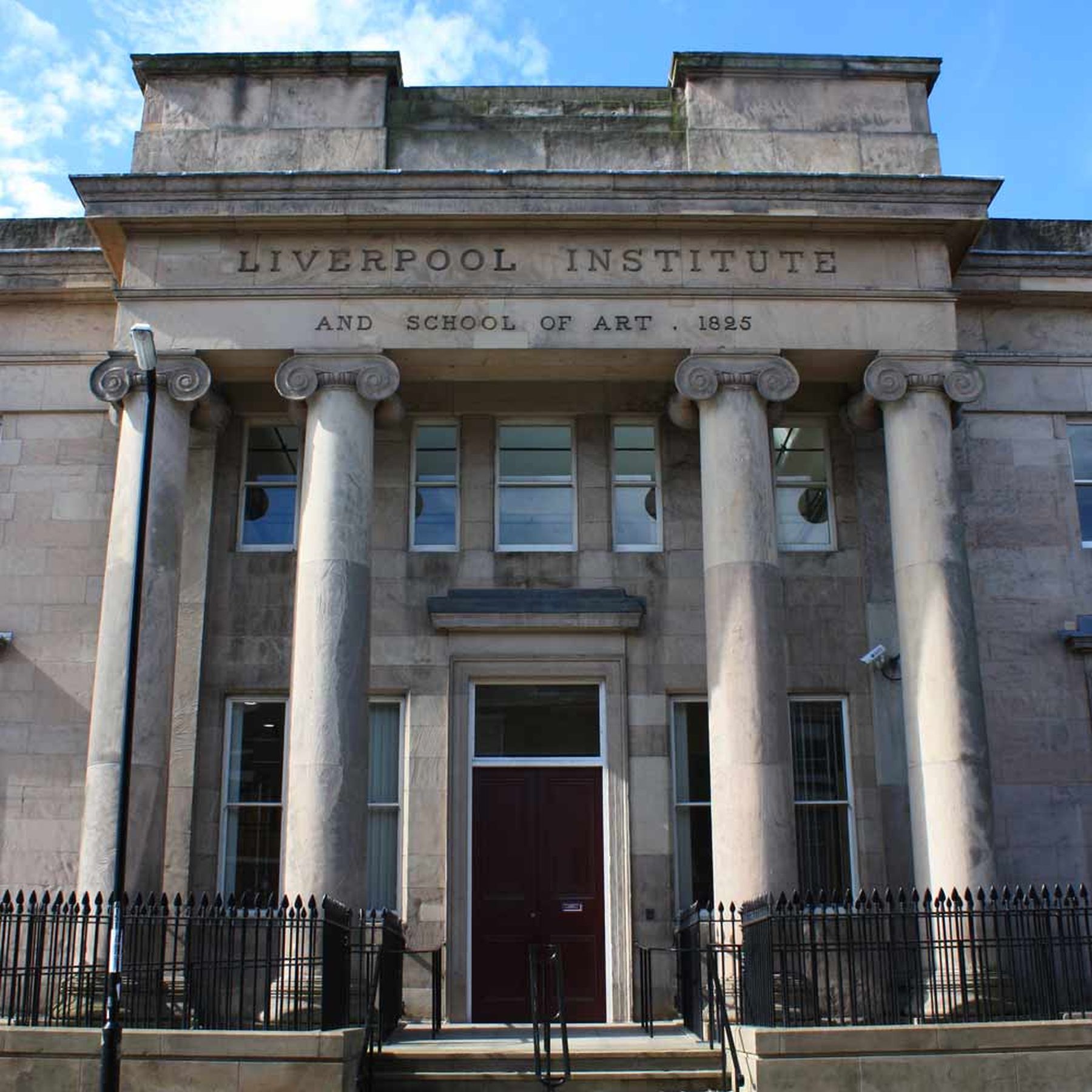 First round auditions will be done via a self-tape and applicants will only pay a fee once LIPA has expressed an interest in them by asking them to attend an in-person second round audition.

The move comes after the process had to be done completely online last year due to COVID restrictions. LIPA’s Head of Acting Will Hammond hopes it will encourage talented individuals, who might not be considering performing arts training, to apply. “We found that asking for a self-tape submission last year enabled us to meet a number of individuals we wouldn’t otherwise have connected with, and I think that’s reflected in the makeup of this year’s first years. I’m delighted we’re continuing with this, and that there will be no charge for this stage.”

The fee for the second round in-person audition is £30, previously applicants were charged £40 for the two stage in-person process. The second round is a full-day recall audition at LIPA, which will include an ensemble workshop, a re-direct with a professional director, a gender-neutral screen audition and an interview.

LIPA is also reducing the cost of Dance auditions from £40 to £30. These auditions will be completely in-person and will include a series of workshops, a singing audition and creative tasks.

The audition fee reductions are on top of LIPA’s long-standing commitment to offering audition fee waivers and travel grants to applicants, who come from areas where participation in Higher Education is traditionally low, which has been running since 2011.

Ben Leventhall is LIPA’s Access Schools/Colleges Manager he says: “We recognise that there are financial barriers preventing some students from applying to LIPA and want to remove these wherever possible. Reducing the cost of auditions and not charging for the self-tape stage alongside our continued commitment to offering audition fee waivers and travel grants, is a vital part of this work and we hope will further help to widen access to our courses.”