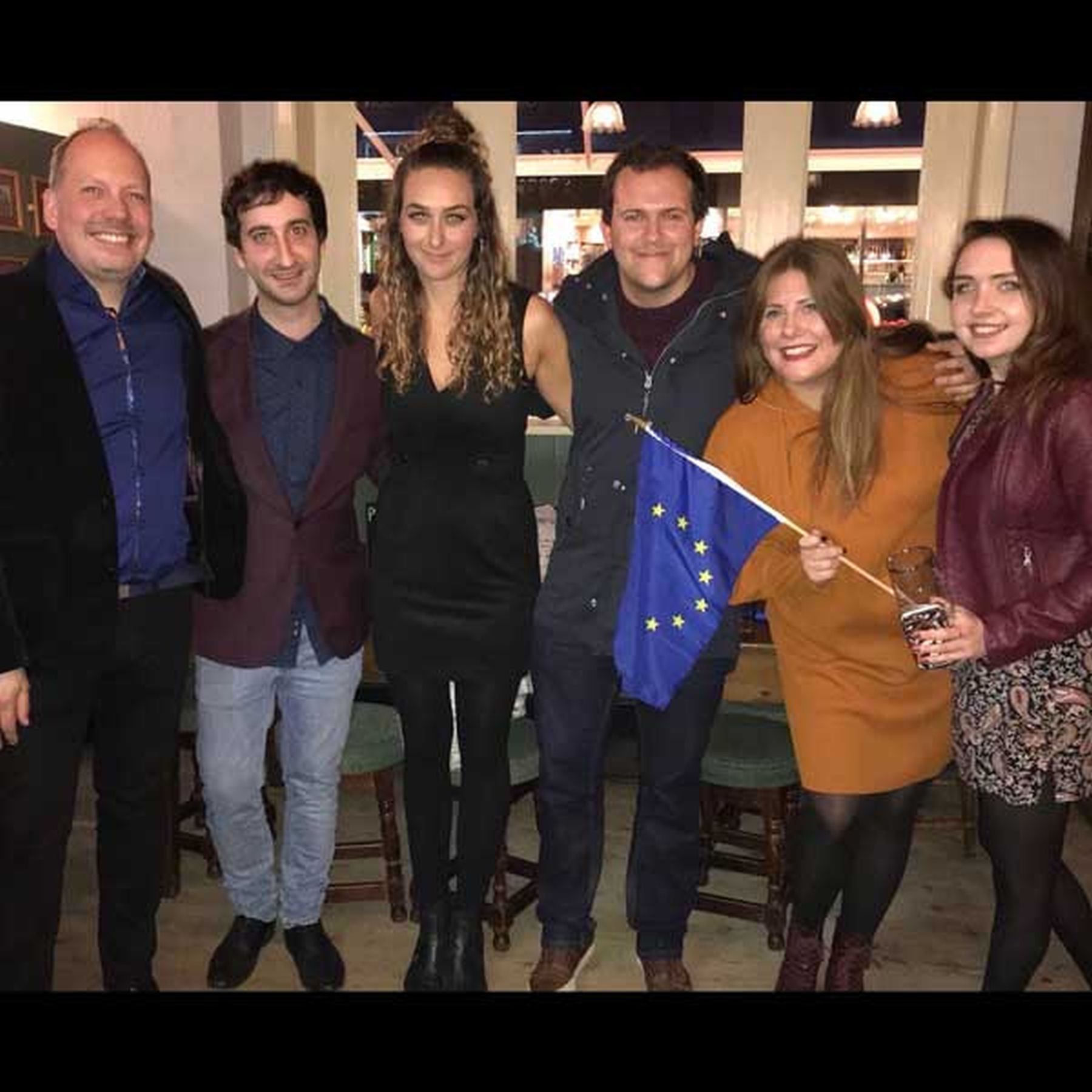 Third-year Natasha Brooks was on a three-month placement at Tileyard Music, when she was tasked with organising a Eurovision songwriting camp, which resulted in Storm being written.

Under Tileyard’s guidance she used their contacts to arrange for a group of songwriters to attend the session. “We then split them up into five writing teams and put them in different rooms and asked them to write a song suitable for Eurovision.”

Once completed, the songs were played to a group of industry experts, again assembled by Natasha, for feedback - with UK Eurovision A&R then selecting their favourites. “It was a real confidence builder to be able to work on something so high profile”, says Natasha. “Not only did I discover how to do it, but also that I could do it.”

Storm, written by Nicole Blair, Gil Lewis and Sean Hargreaves, was one of two songs written during the songwriting camp to make it to the final six. It was performed on the BBC TV show, You Decide 2018 - winning the public vote to become the UK’s Eurovision entry for May’s competition.

Natasha was at the live broadcast of You Decide 2018. “We went down to the TV studio as a team to show support. Watching it being announced live in the room was incredible. It was really amazing to see the public loved the song as much as we did.”
When Natasha started the management course her ambition had been to work in festival management, but she jumped at the chance of doing her placement at Tileyard. “I was really lucky and I really enjoyed it, probably more than if I’d worked at a festival. There was a lot more scope to be creative.”

Tileyard Music is a management, publishing and record company and is home to writers, producers, and artists, both signed and in development. It was set up by LIPA Management graduate Charlie Arme with his partner in 2012.

Natasha says the LIPA connection did make a difference. “He knew the course, what I’d done and what I’d be potentially capable of doing.”

The decision to do her placement at Tileyard was a successful one, with Natasha due to start work there once she’s completed her degree. “I’m going to work for them in marketing, records and music publishing. It’s an assistant role with a view to specialising eventually.

“It was a great way to find out what I enjoyed and what I wanted to do. Even if they hadn’t offered me a job I’d be applying for similar roles. The confidence the placement has given me is massive.”