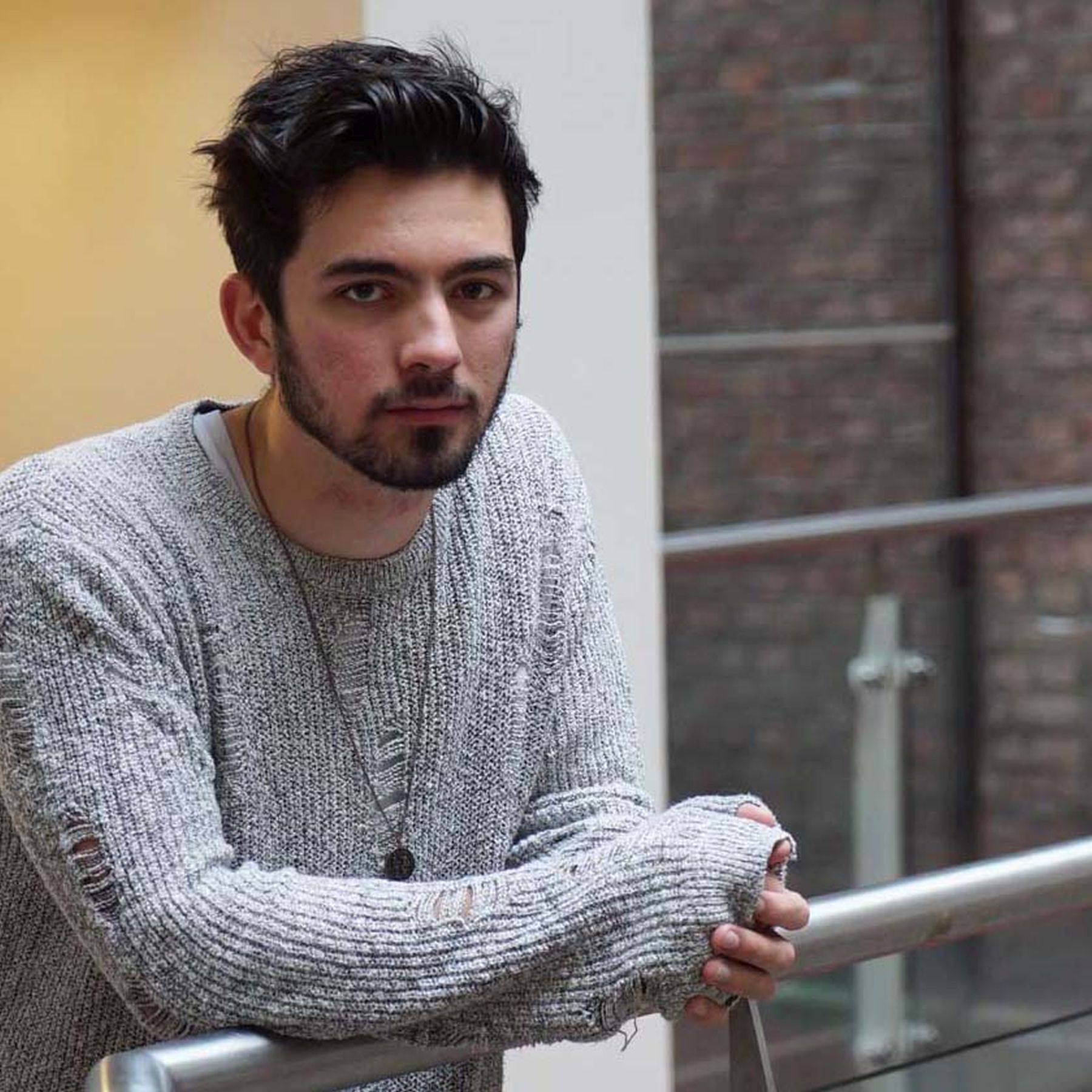 Ben’s in the final months of his Management degree – a hectic time for any student, but on top of this he continues to develop his own company Outernation Management, as it goes from strength to strength.

Recent successes for Ben and his team include LIPA Music student Ian Janco’s debut single Life being given its first airplay by Graham Norton on BBC Radio Two, and much of this morning’s activity is related to this release. “We’re making sure everyone’s up to date on Ian’s single, he’s also working on live shows, so we’re getting a bigger team together to make sure he reaches his artistic goals.”

At the same time Ben’s busy working with Idle Frets – who feature two LIPA students – as they prepare for a 15-date headline UK tour. “We’ve put their fourth single out Glow, it’s had some amazing national radio reaction and it’s been used on ITV’s This Morning, we also have their next single ready to go.”

Ben spent a couple of years managing friends’ bands before coming to LIPA. “When I came here it became more serious, I thought if I’m going to be doing this full-time it needs to be more professional.”During his time at LIPA Ben’s set up his own business and believes the support he’s had has been instrumental to his success. “The freedom you’re given…half way through the second year I went out on tour with a graduate’s band and they gave me the time to do that because they knew it would help my job prospects. That’s the most amazing thing.”

As well as the freedom students are given, Ben said being at LIPA opens doors that allow you make influential contacts. “When I was planning a few releases I was talking to labels and they’d say ‘oh you go to LIPA? I graduated from there a few years ago.’

“There are LIPA graduates everywhere, it’s so useful because they know the standards insisted on here. If they’ve got 100 tracks to listen to and one says LIPA there’s a good chance they’ll be more likely to listen to that because they know the manager would only send it if it was of a certain standard, that the musicians will be of a certain quality and that the sound guy knows what they’re doing.”

Once Ben completes his degree he’s aiming to step seamlessly into fulltime management, “If I wasn’t here now I’d be rushing around 24/7 on this,” and even after he’s left - he expects LIPA to continue to play an important role. “When I go out on tour I’ll need someone to do the lighting, someone to do sound, I could go through a pile of CVs – or just speak to a friend here and ask for a recommendation.”