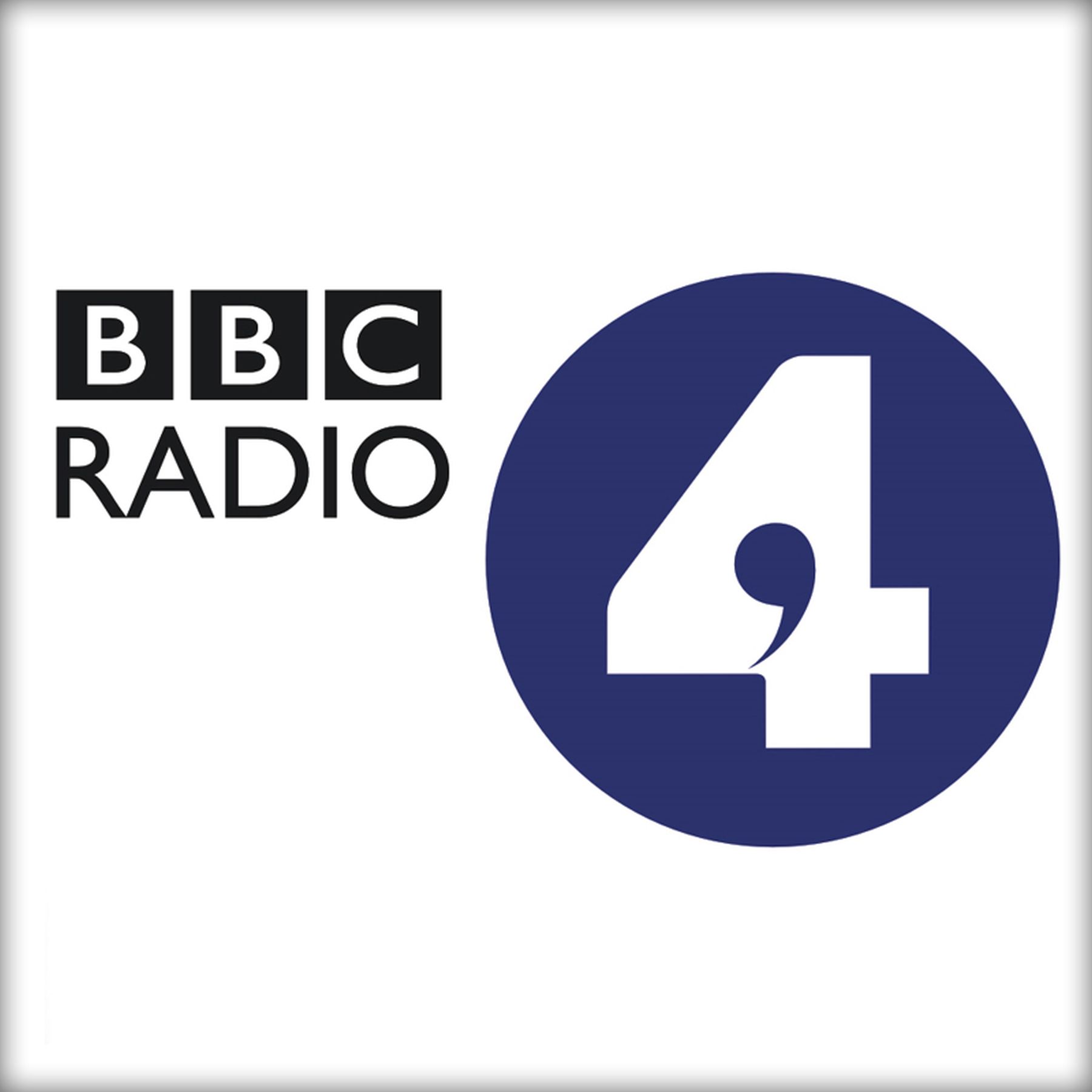 In collaboration with the BBC each of the students recorded audio diaries on their mobile phones. The series producer Rebecca Maxted championed this experimental approach as she wanted the students to ‘make the radio themselves’.

Rebecca explains: “Our presenter Janice Long first suggested the idea of a series about LIPA and I was really fascinated to find out what it's like behind the curtain of a very modern performing arts college, especially one based outside of London. We felt strongly that this was an opportunity to give the students their own voice on Radio 4. No-one can better explain their passion, dedication and learning process than these artists themselves. With LIPA's help we were able to build a close relationship with the students who took part to create an intimate and unique portrait of performers and creatives at a crucial stage of their development.”

As well as capturing the student experience via the audio diaries, the series is also interspersed with interviews from members of staff, other students and insights from LIPA’s co-founder Paul McCartney.

The first programme follows a student studying the BA (Hons) Music course who is a singer; a student on the BA (Hons) Dance course and a student on the Management degree. Episode two focuses on two students studying the Acting degree and one studying BA (Hons) Sound Technology. Episode three profiles two students on the Community Drama degree and one studying BA (Hons) Theatre & Performance Design. We learn how they all cope when faced with a wide range of issues within their studies and their lives.
Our Founding Principal, Mark Featherstone-Witty, explained that the institution has been approached by a variety of television producers in the past. He says: “While possibilities were exciting for obvious reasons, the gap between what programme makers were hoping for and what we felt was a portrayal of reality was wide. For the public, training is inherently uninteresting because you are witnessing repetitive hard work. Inevitably, it seemed, programme makers were drawn towards sensationalism and hyperbole to spice things up. By contrast, the approach from BBC Radio 4 was measured. R4 was prepared to take the time to present actuality and, especially, to profile skills that make performance possible and are not just about delivering entertainment.”

LIPA was created to meet the challenge of working in show business, where 76% are self-employed.

Mark Featherstone-Witty adds: “Although we talk with students about matching aspirations with work reality as soon as they arrive, R4 and ourselves readily agreed that focusing on students' final year, when training and making a living are perhaps most sharply aligned, would be a promising and educative experience for those listening ... and so it has proved. It would be hard for listeners not to be caught up by students’ individual stories as they reach that moment when doing what they love and are good at meets the need for a lifetime of being paid.”

Episode one will be broadcast on 29th November and follows Katya Edwards who studied Music, Daniel Kraines who studied Management and Danielle Robinson who studied Dance.

Episode two will be broadcast on 6th December and follows Sarah Gallegos and Connor Lee Dye who studied Acting and Django Holder who studied Sound Technology.

Episode three will be broadcast on 13th December and follows Shannen Merwick and Rachael McDougall who studied Community Drama and Lauren Reyhani, who studied Theatre and Performance Design.