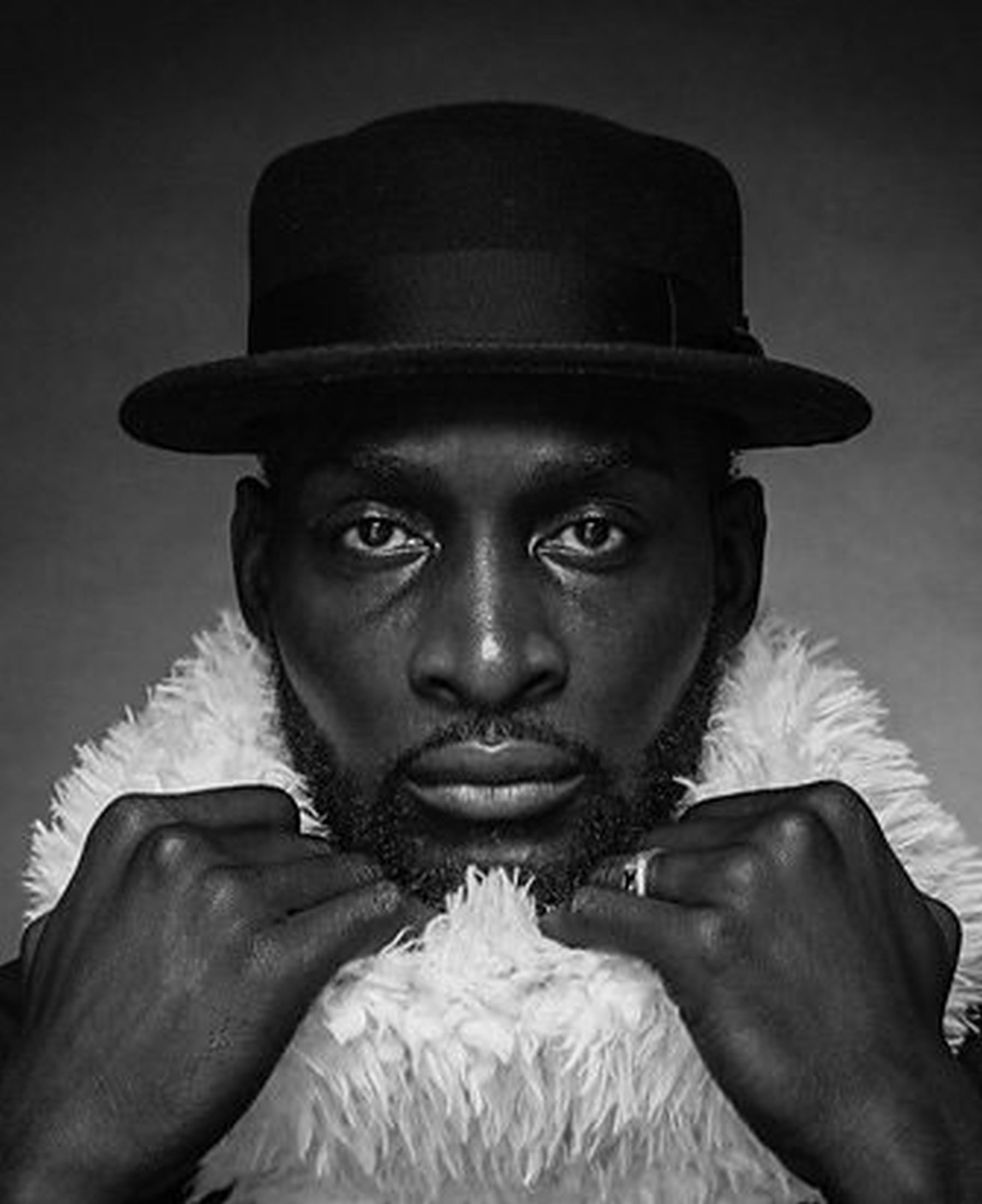 They also contributed to the London 2012 Olympic Opening Ceremony with co-founder and artistic director Kenrick ‘H2O’ Sandy, as choreographer, collaborating with Danny Boyle. Kenrick also worked with Danny on the 2018 film T2 Trainspotting.

Kenrick and Boy Blue choreographer and teacher Bruno Perrier have been working with first, second and third years, focusing on hip hop foundations. Kenrick says the process is no different from learning any other style of dance. “It takes hard work. You have to practice it the same way you have to practice ballet.

“Instead of working with ballet bars though, you have to put your music on and practice your grooves, your downbeat, your upbeat and work at perfecting them.”

So far Boy Blue have completed three sessions. LIPA’s Head of Dance Sarah E. Baker says they have been comprehensive. “It’s not just about learning a routine or breaking down the steps, it’s about understanding what they are and where they came from, the history of hip hop.

“When students have a full understanding of the original movements, including how and why they developed, then they can start playing with them in a more creative way and take them to a new level.”

Another three sessions are planned. Kenrick, who was made a LIPA Companion by Paul McCartney at this year’s graduation ceremony, says he’s enjoying working with the students. “They are very receptive, very polite and lots of fun. We’ve had a lot of fun. It’s been nice to come up from London and exchange information.”